This article was originally posted on thedrinkblog.com
I know I’ve told the story before, but ask anyone who knows me, one of the things I enjoy doing is repeating the same story innumerable times until I get it just right. At which point, it’s set and then I’ll probably only tell it when really inebriated (I swear, never happens), or I’m introduced to a new person. Back to what I was saying though, when I started going to bars and discovering the magic of cocktails (Cal Poly, ftw!), my closing drink was always the Whisky Sour. Let’s do. 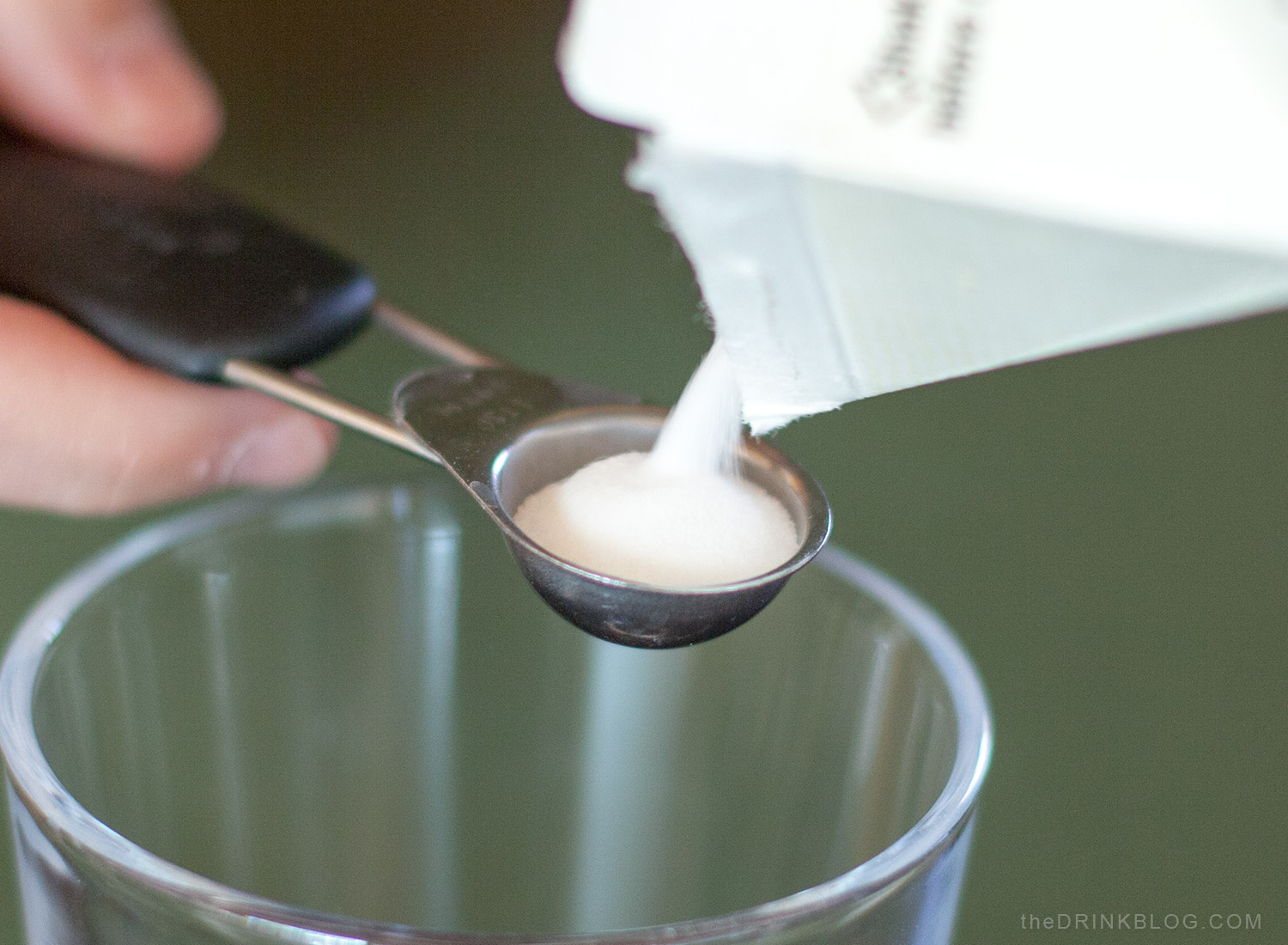 Ah, the good old Whisky Sour. It’s a drink that’s magical in its simplicity. Some whisky, bourbon, rye or whatever your affordable brown liquor is, some lemon juice and some sugar. No more, no less, the ideal closer.
You’re getting the complexity of a whisky (bonus points for feeling like a cowboy for ordering it, I’ll neither confirm nor deny the fact that the first time I ordered it, I affected my best Clint Eastwood in a spaghetti western) balanced by the brightness of lemon juice.
That’s right, you’re getting both a little something interesting, but counterbalanced with brightness. It’s the perfect cleanser for whatever odd mixed drinks you might have tried that evening. Also, if you’re like me and you might have had one too many (don’t drive kids — San Luis Obispo is a small town, you could walk virtually everywhere), the added brightness will wake up your palate just perfectly for that late night snack that you know you need. (You need it.) 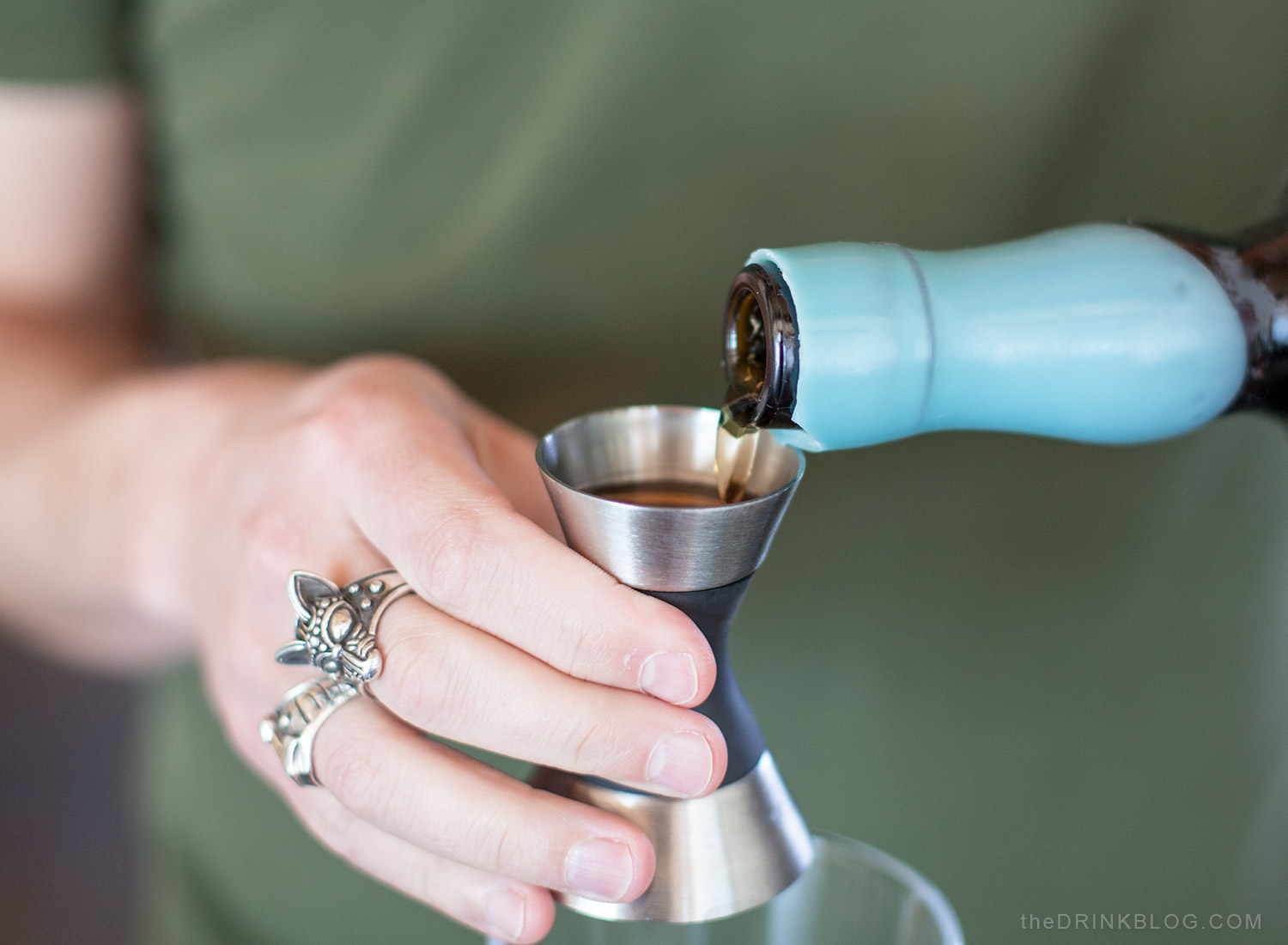 I know that there’s a massive resurgence of “traditional” and “old school” cocktails going on currently. People are rediscovering old recipes and delivering to you, the discriminating drinker, drinks that are “authentic.”
Let’s just be upfront with that right now: nope.
A good cocktail is a good cocktail. Sometimes, crappy old cocktails fell out of fashion for a reason. Much in the same way that at some point someone will develop a new amazing cocktail that’s a huge hit for a while, until we get some time and distance and realize no, actually, that cocktail sucks. All of this has happened before, it’ll all happen again. 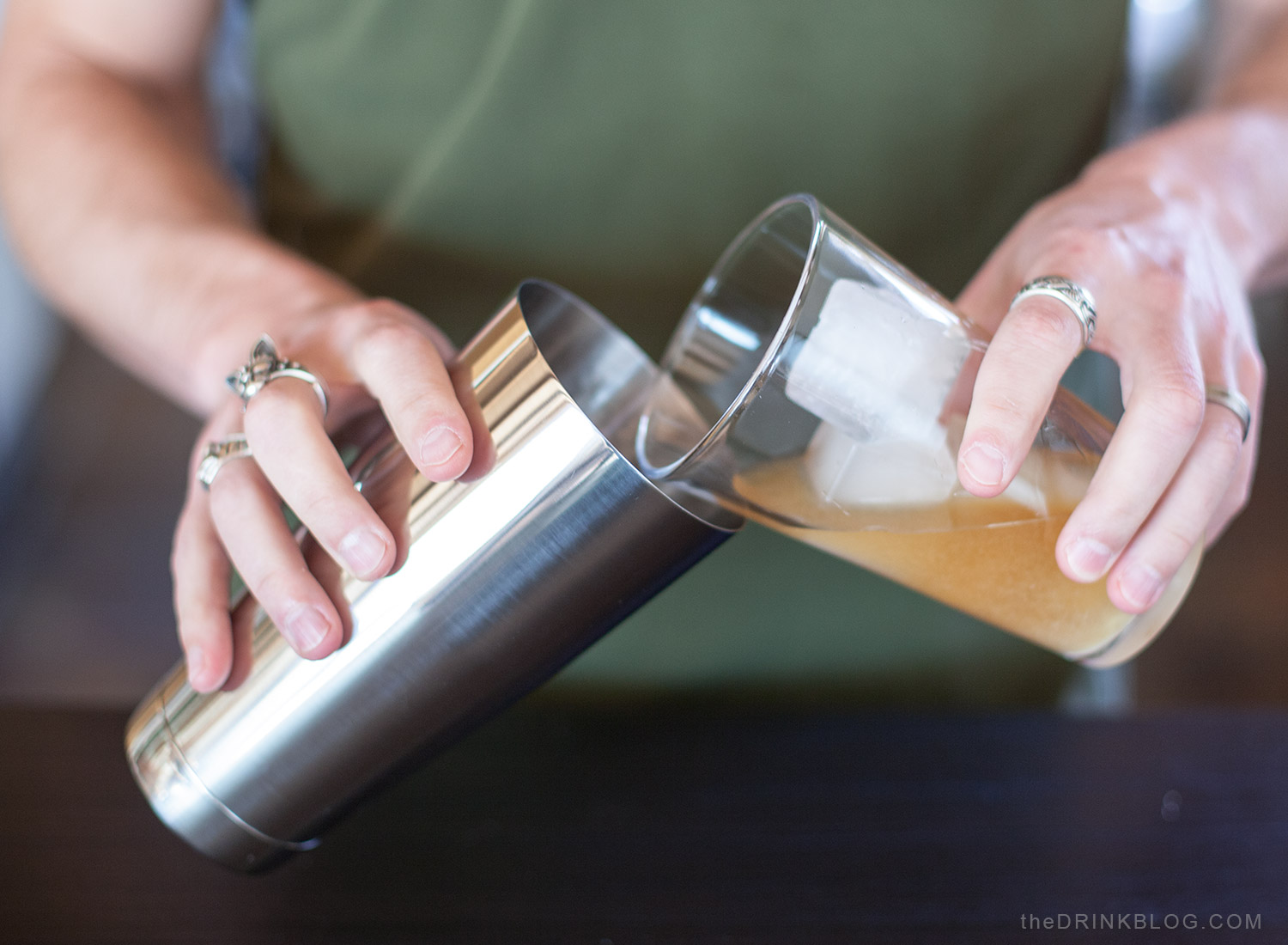 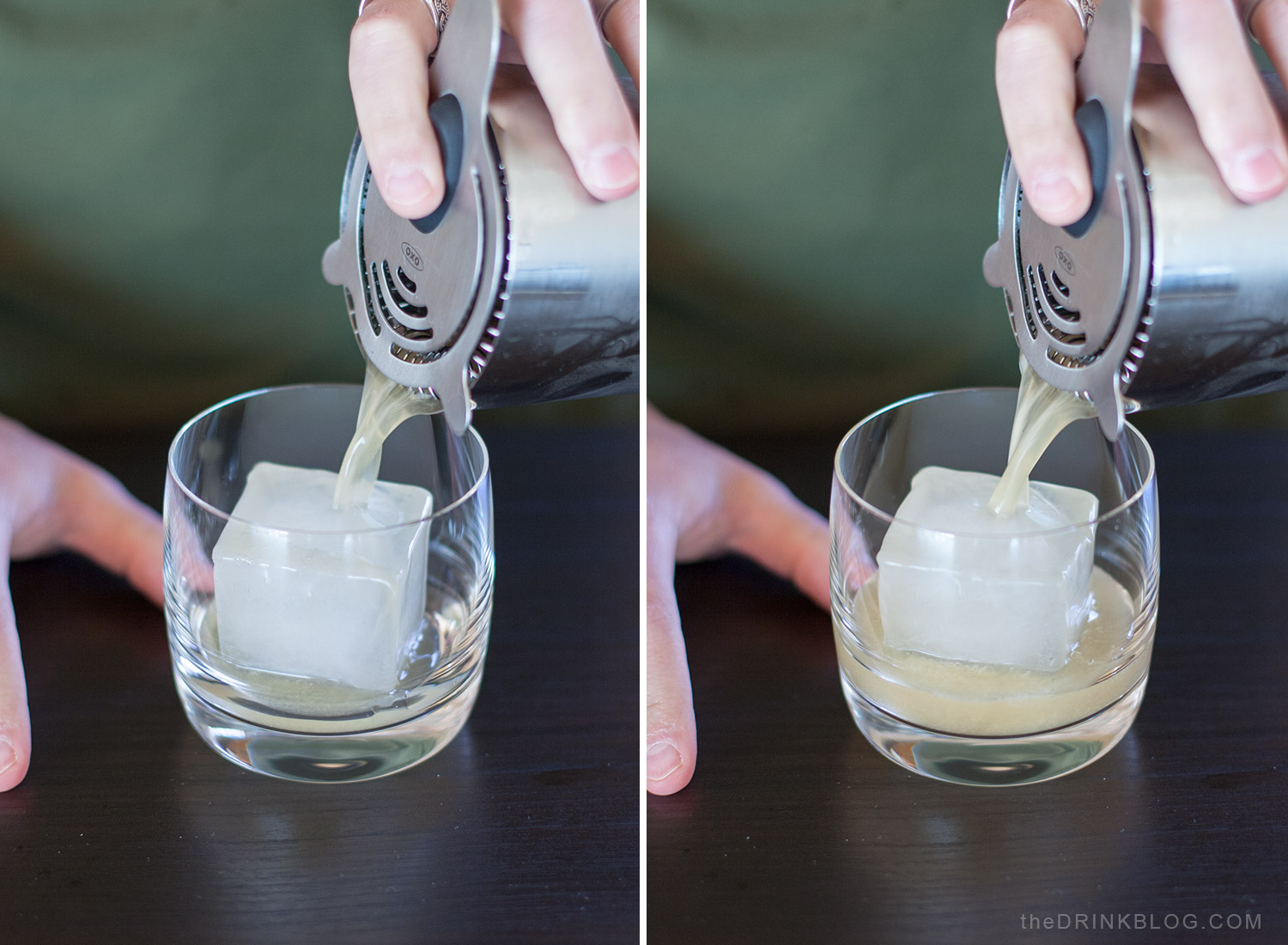 This is all a long way of saying, no, you don’t need any damn egg whites in this cocktail. Can you have them? Yeah, totally, knock yourself out and put them in if you want that extra unctuous mouthfeel. Me? Thanks, but no. It’s not required.
When in doubt, just ask yourself, “Would Clint Eastwood, hot just out of the desert, rolling in with his six shooter order a Whisky Sour with egg whites?”
Now, let’s get down with the Whisky Sour! 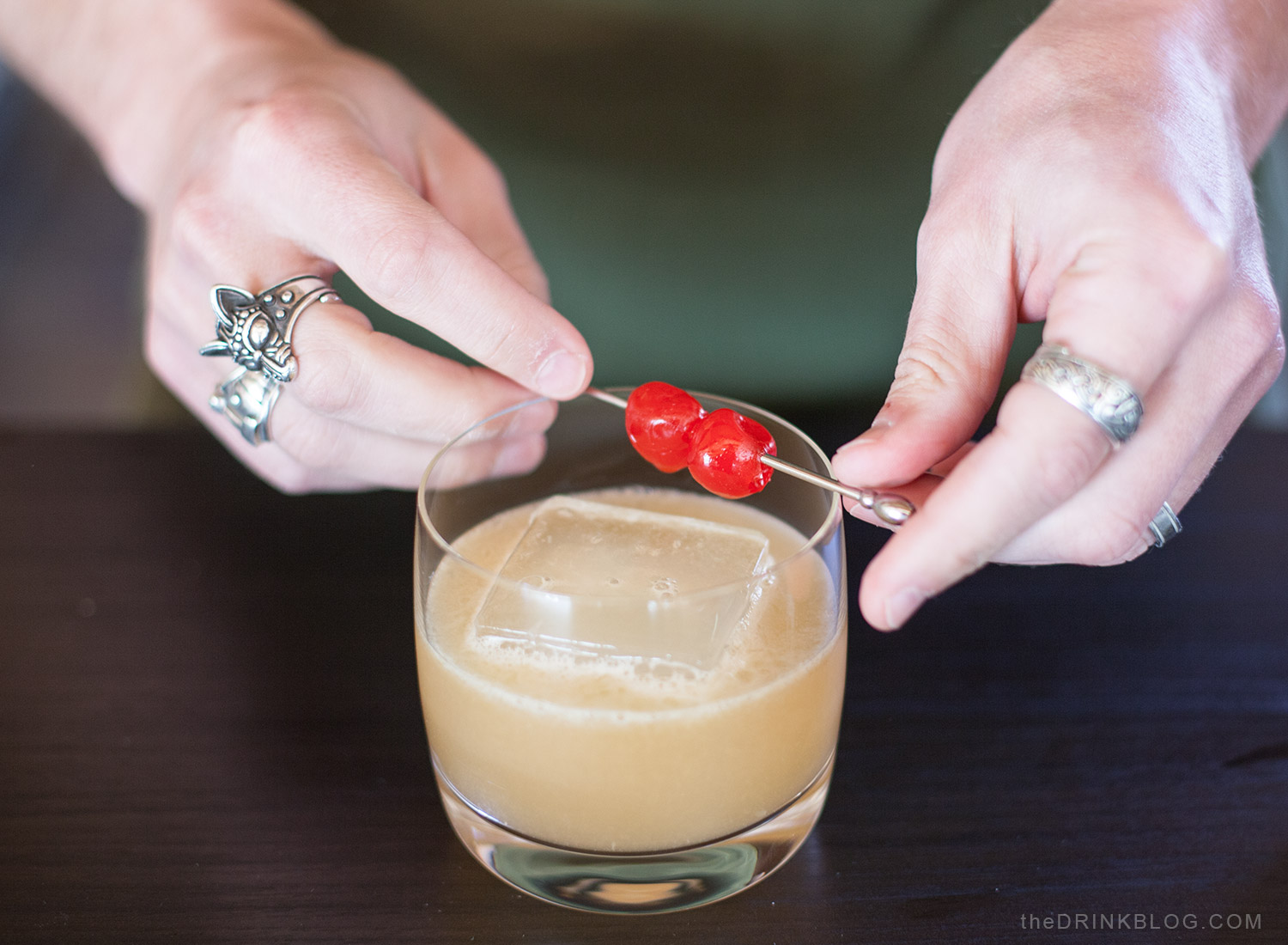 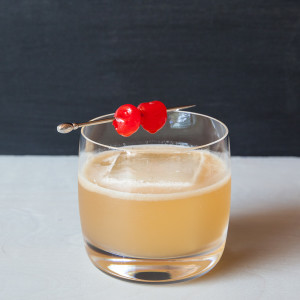