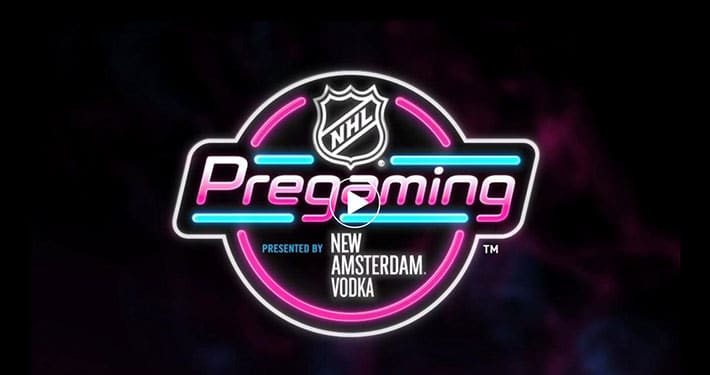 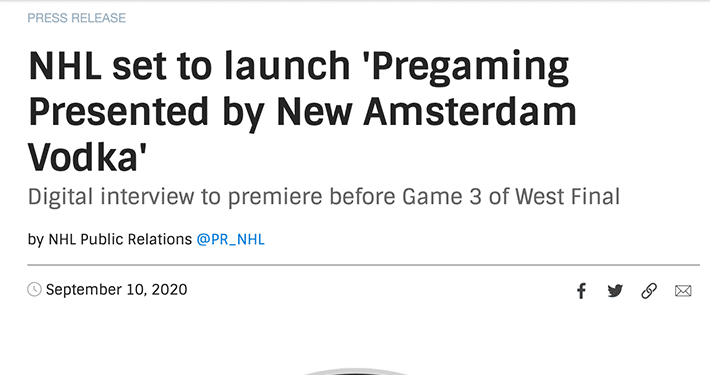 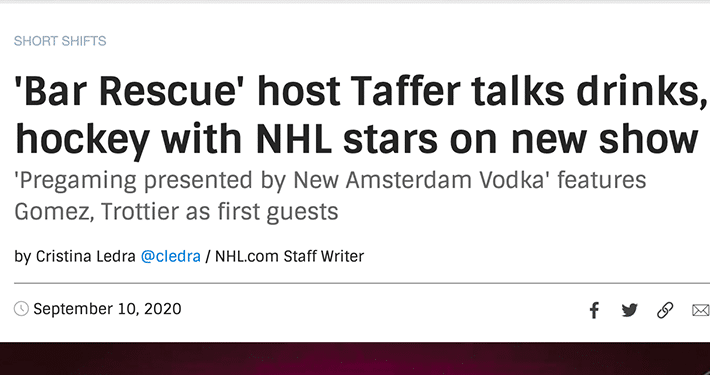 Bar Rescue’s Jon Taffer is mixing it up with some NHL friends in a new show about hockey and cocktails. “Pregaming presented by New Amsterdam Vodka” features the host of the popular reality TV series giving a mixed drink tutorial to his special guest using the Official Vodka of the NHL, then chatting about the […] 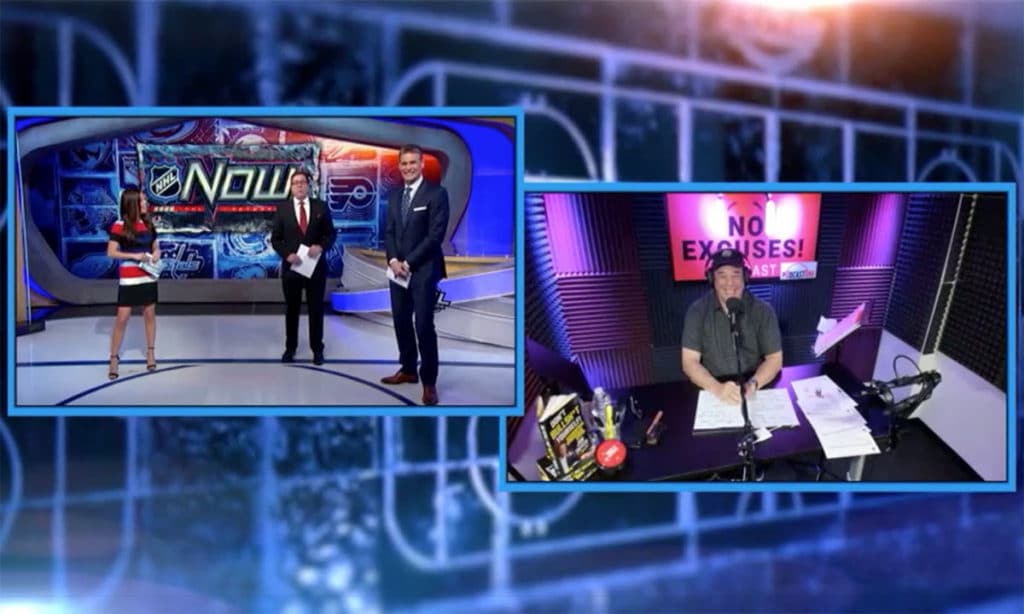 Jon Taffer joins NHL Now and talks about the Golden Knights’ amazing inaugural season, and what he remembers most from last year. 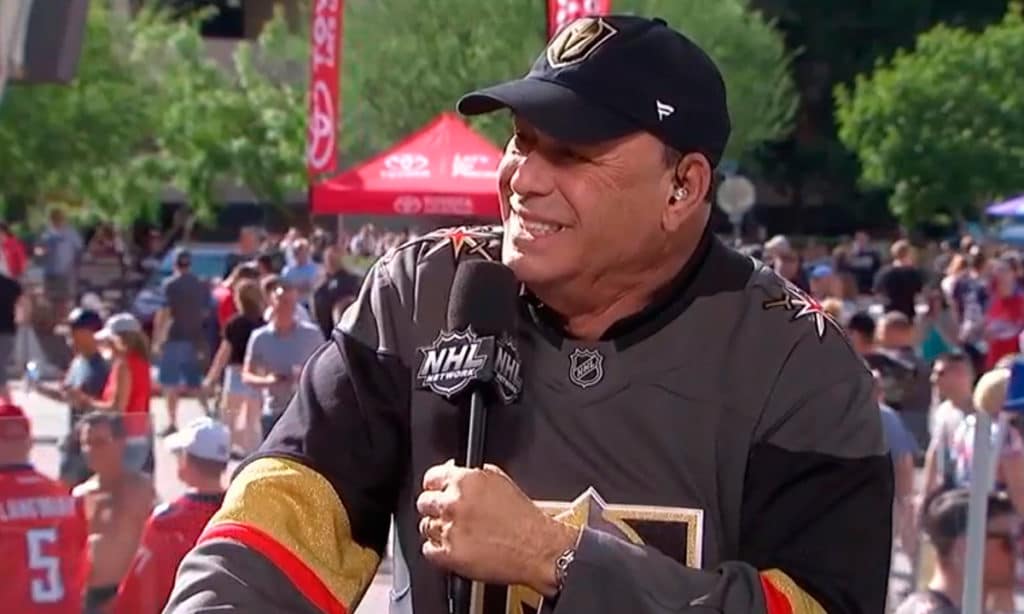 Bar Rescue’s Jon Taffer joins NHL Tonight from Vegas and speaks about his experience with the Golden Knights this season.