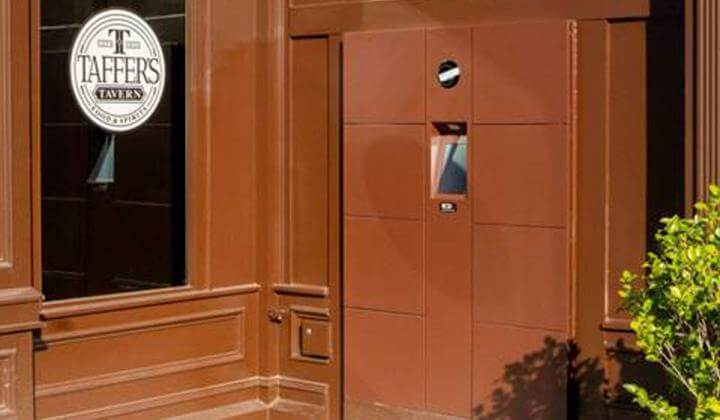 Will Relaxed Alcohol Regulations Stick Around After COVID-19? 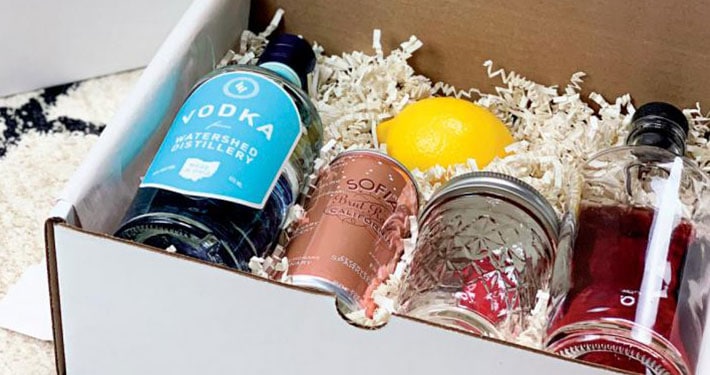 Alcohol has long been a double-edged sword for restaurants. On one hand, spirits, wine, and beer serve as significant revenue generators for many operators. On the other, alcohol licenses, fees, and regulations can cut into profits, making those beverages something of a loss leader. This is particularly true in so-called “blue law states” that have […] 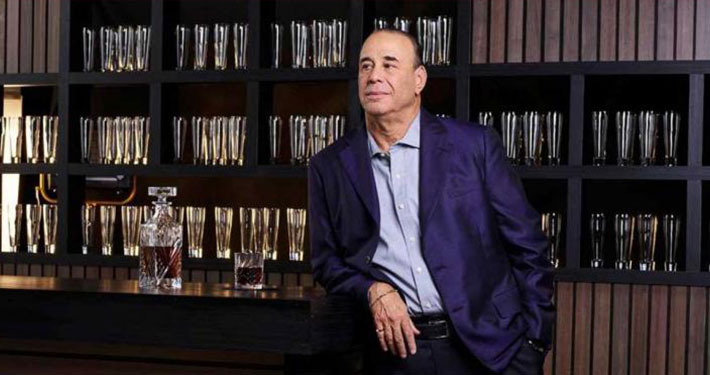 Compeat was named the preferred accounting, workforce and back office technology partner for Jon Taffer, LLC and his innovative new restaurant concept, Taffer’s Tavern, touted as being the restaurant of the future. 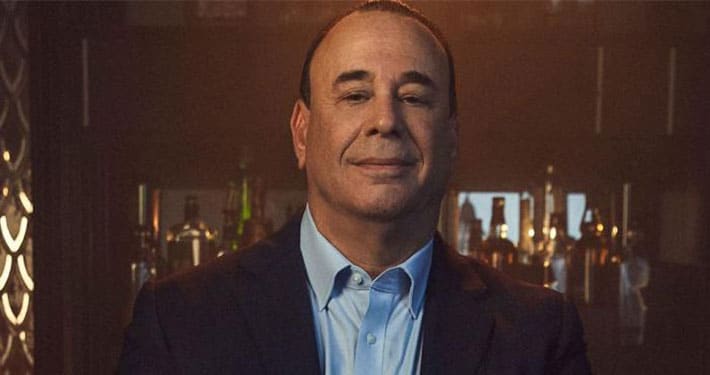 Award-winning hospitality expert and world-renowned business consultant Jon Taffer has launched a new program on his Taffer Virtual Teaching platform, Resetting America. Free of charge to participants, the interactive class will consist of six courses for hotel, restaurant, casino, nightclub, and bar owners to learn how to adjust and succeed in the new marketplace conditions that will exist post-pandemic. 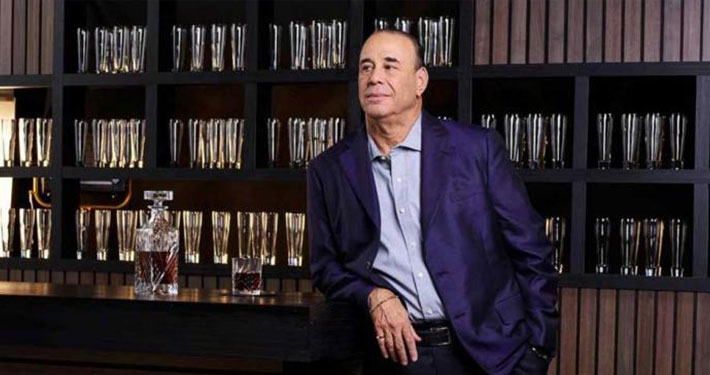 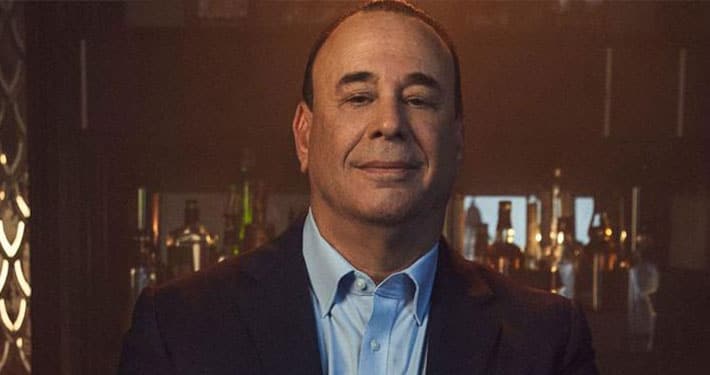 How to Manage Leases and Landlords in Uncertain Times 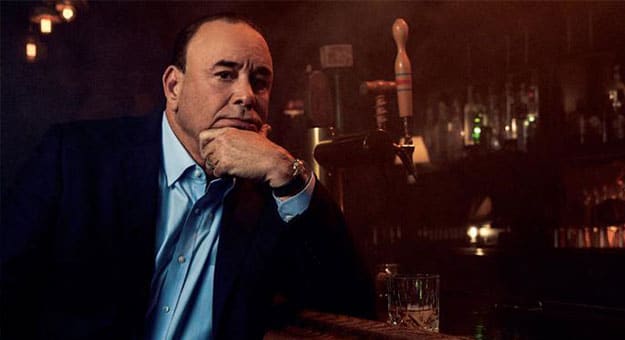 THREE EXPERTS CHIME IN ON RENEGOTIATING LEASES, COMMUNICATING WITH LANDLORDS, AND MANAGING RENT WHEN SALES ARE CRASHING. Learn More

Bar Rescue’s Jon Taffer: The Future of Restaurants Will Be Led by Trust 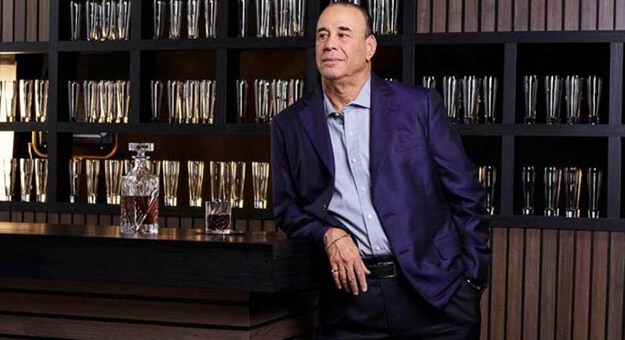 Jon Taffer, star of Bar Rescue and owner of full-service concept Taffer’s Tavern, understands the pressure. But he’s concerned that not enough restaurateurs are thinking about the post-pandemic future. Read More 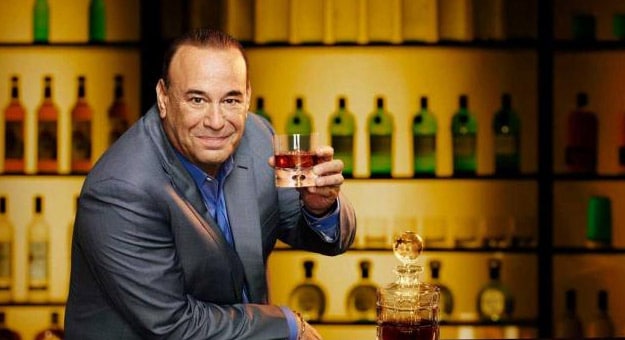 Since the Bar Rescue star launched his own innovative full-service restaurant concept in 2019, Taffer’s Tavern has already caught the attention of experienced restaurant and bar franchisees across the nation and around the world. 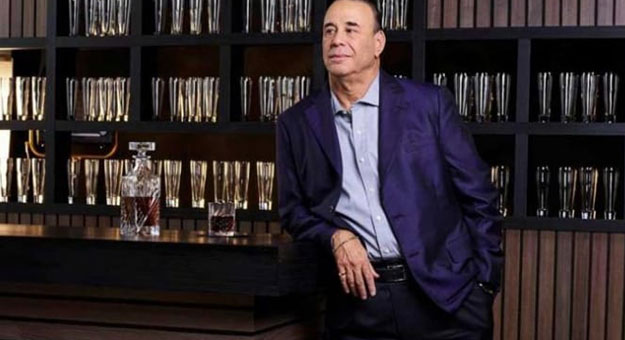 Taffer’s Tavern, the restaurant concept created by award-winning hospitality expert and world-renowned business consultant Jon Taffer, signed a lease to open its first franchise location in the nation in downtown Alpharetta, Georgia. Located at 33 South Main Street, Taffer’s Tavern is situated in the Liberty Hall building directly across from City Hall and is anticipated […]