Jon Taffer on Uber drivers: Was never viewed as an employee position with job stability

‘Bar Rescue’ host Jon Taffer on the fallout from the strike by Lyft and Uber drivers and his new show ‘Marriage Rescue.’

‘Bar Rescue’ host Jon Taffer on why the growth of food delivery is benefitting restaurants and the FDA considering legalizing and regulating CBD in food and beverages. 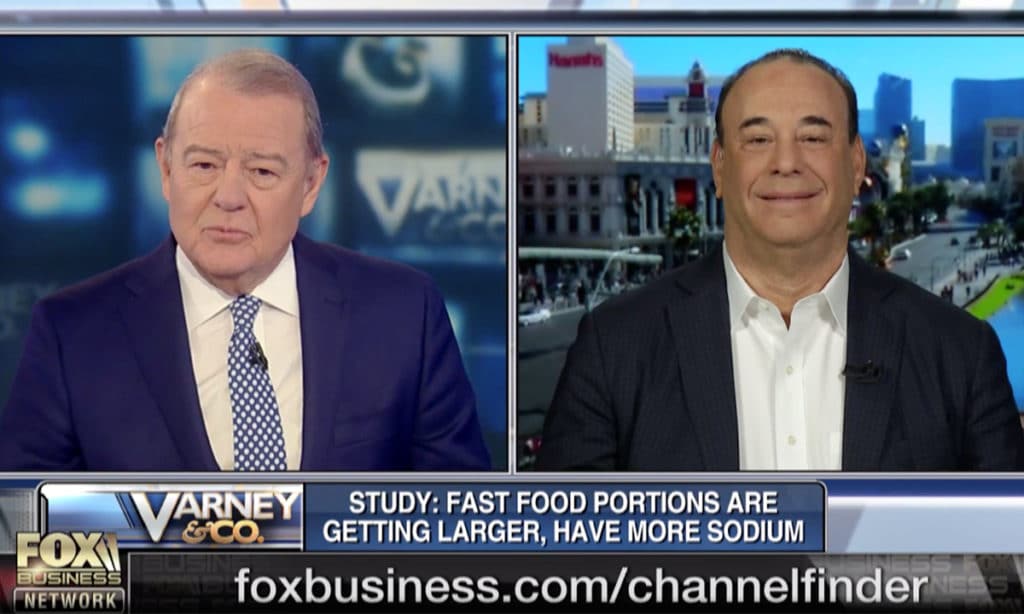 The fast food industry is getting bigger and we’re not talking about the number of restaurants. 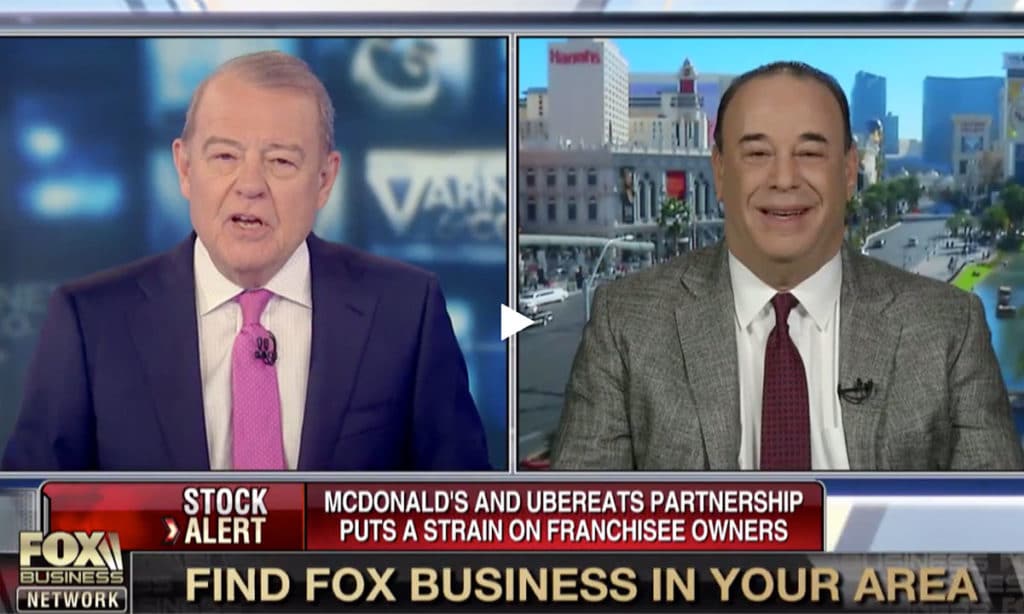 Bar Rescue’ host Jon Taffer on McDonald’s franchise owners’ concerns about the cost of Uber Eats and the challenges for small businesses in finding workers to fill entry-level positions. 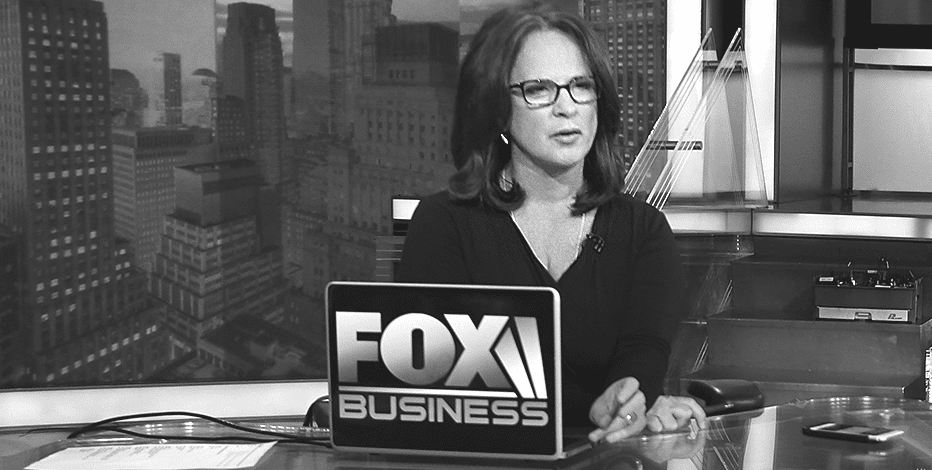 Host Elizabeth MacDonald interviews industry experts to get the inside scoop on the day’s leading headlines as they relate to your wallet.

Beer wars: Pabst takes MillerCoors to court for allegedly trying to put it out of business 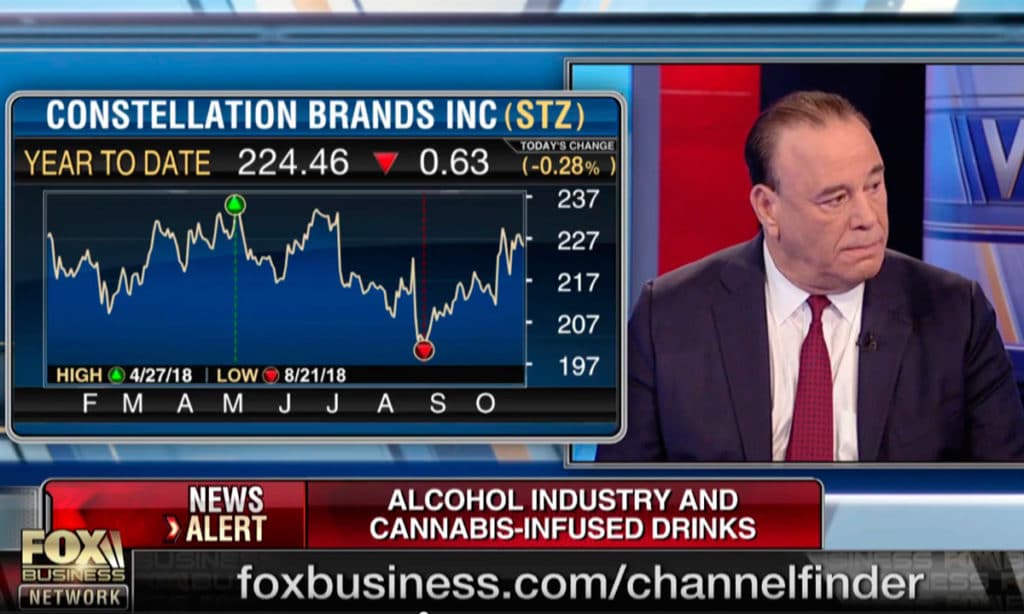 MillerCoors wants to end a longstanding deal with Pabst Brewing Company to brew its products, and the pair of beer companies headed to court Monday over the latter’s allegations that MillerCoors is trying to put it out of business. 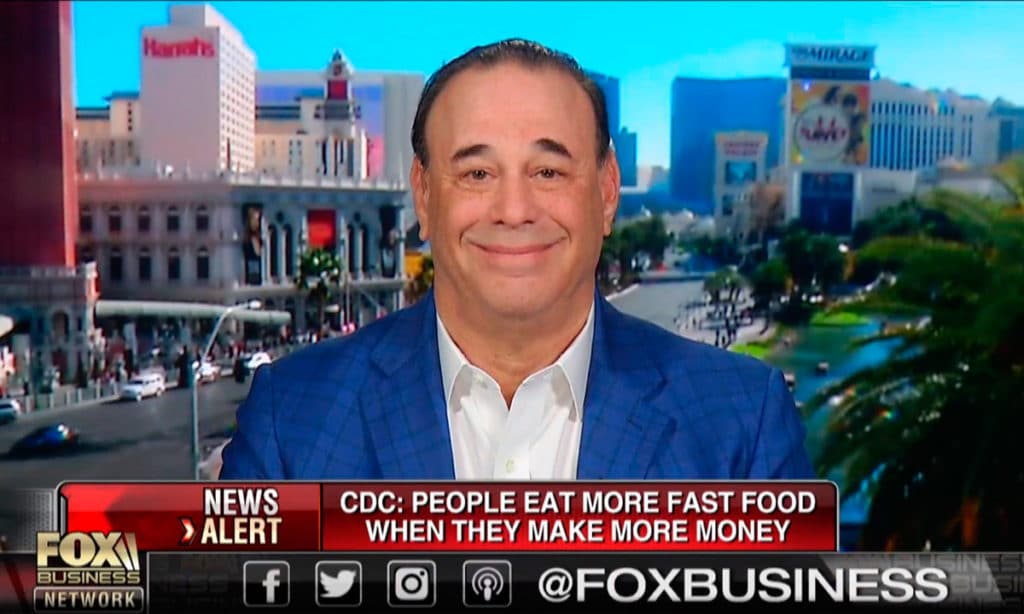 Beer sales ‘in the toilet,’ pot gets blamed 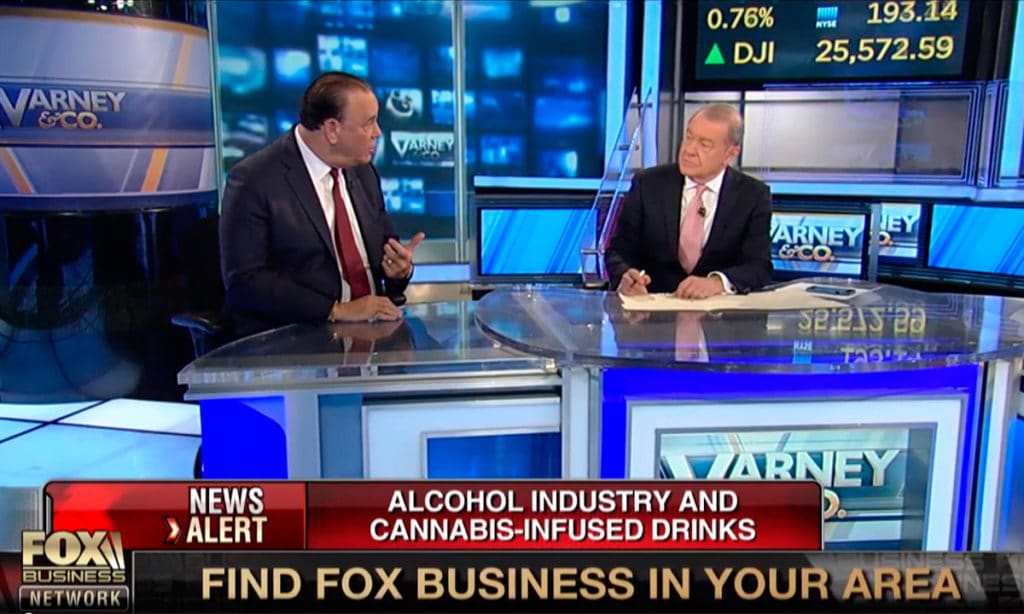 Beer sales across the country are declining, and according to “Bar Rescue” host Jon Taffer, there’s one primary culprit to blame: marijuana.

Jon Taffer: Stores on Main Street are starting to light up again 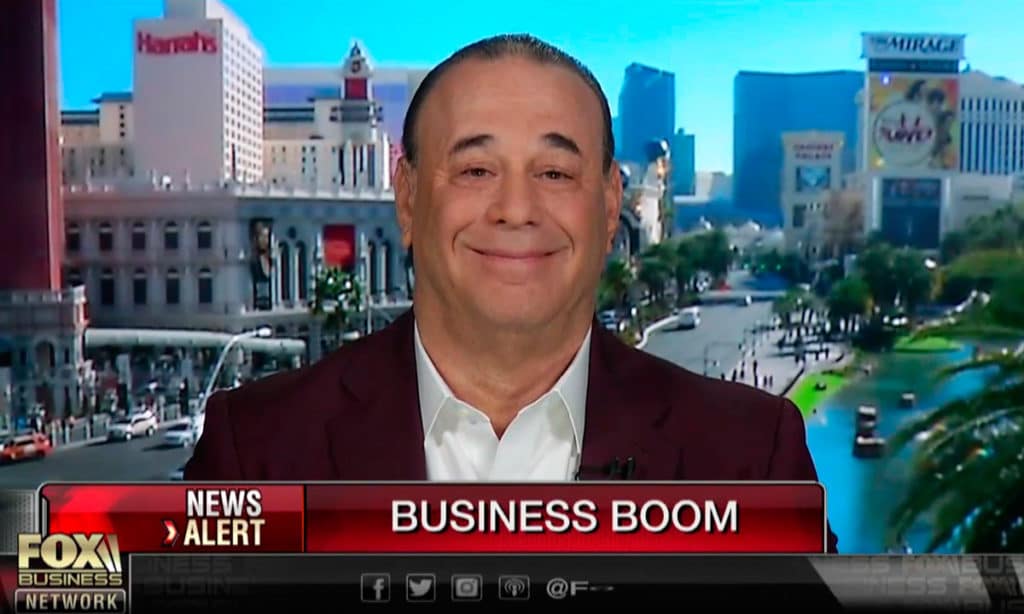 ‘Bar Rescue’ host Jon Taffer on the rise in job openings and small business startups, the Oregon restaurant chain Burgerville allowing employees to wear political pins, a report that China consumers more Budweiser than the U.S. and the challenges starting a new business. 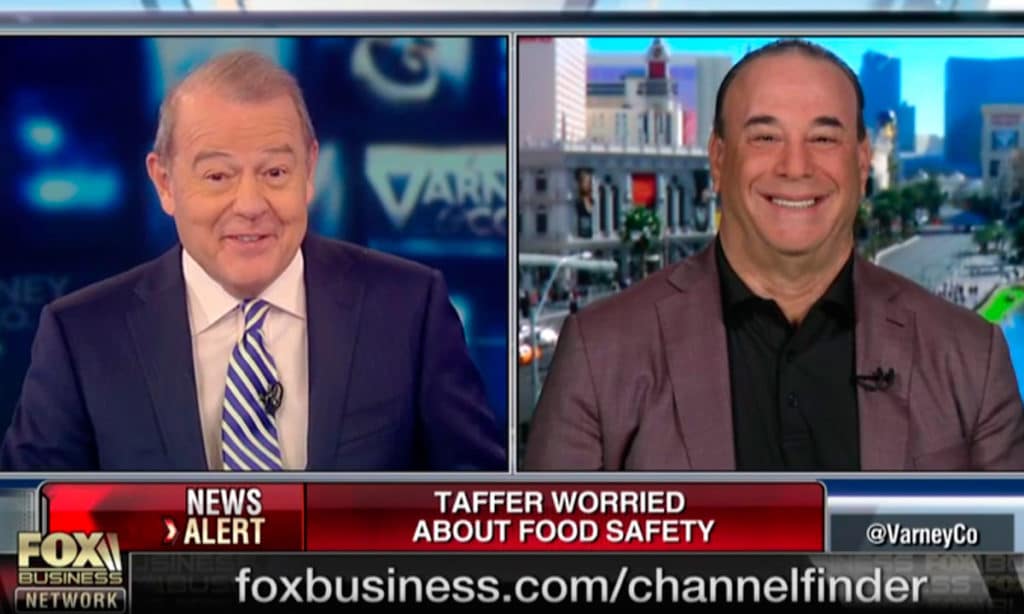 Chipotle Mexican Grill Inc said on Tuesday it would partner with delivery service DoorDash, as the restaurant chain looks to get more people to eat its burritos and tacos, at a time when traffic at its restaurants is falling.