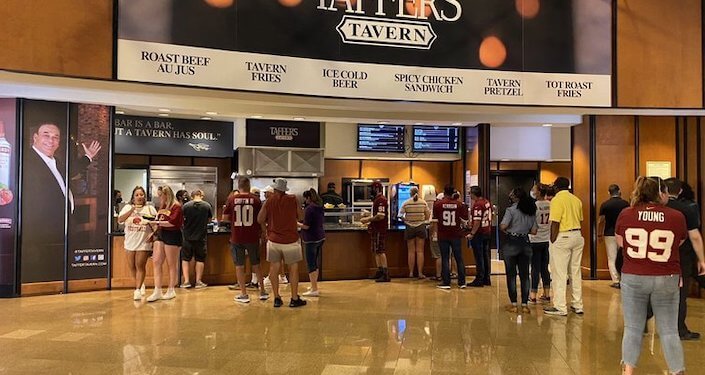 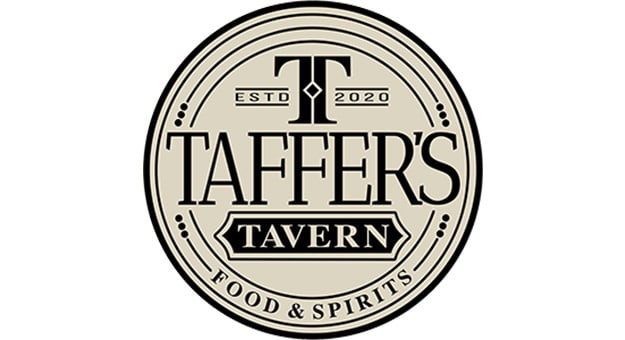 Taffer’s Tavern, a fast casual concept created by Jon Taffer, has landed its first franchise agreement via Five Guys Taverns LLC, which will open the first of five units in February 2020, in Alpharetta, Georgia.