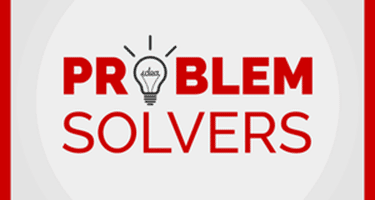 The world is full of conflict, but Bar Rescue’s Jon Taffer says most people approach it all wrong. They either see conflict as something to avoid, or they argue with emotion and a winner-take-all mentality.

Bar Rescue’s Jon Taffer: If You Want to Win Arguments, You Must Argue Smarter 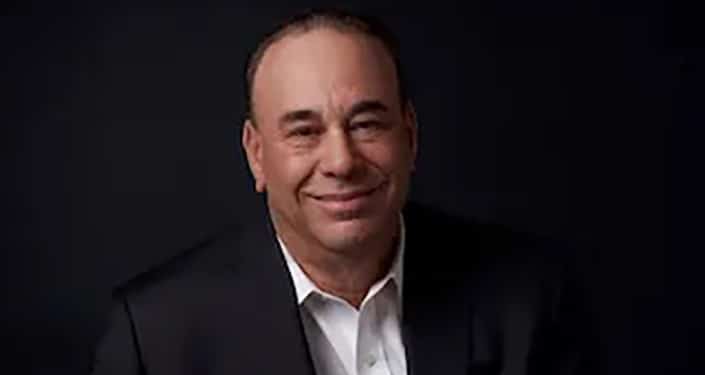 Jon Taffer will get in your face. It’s one of the reasons that fans love his show Bar Rescue

Jon Taffer: ‘This Is How to Make Your Customers Feel Safe and Coming Back for More’ 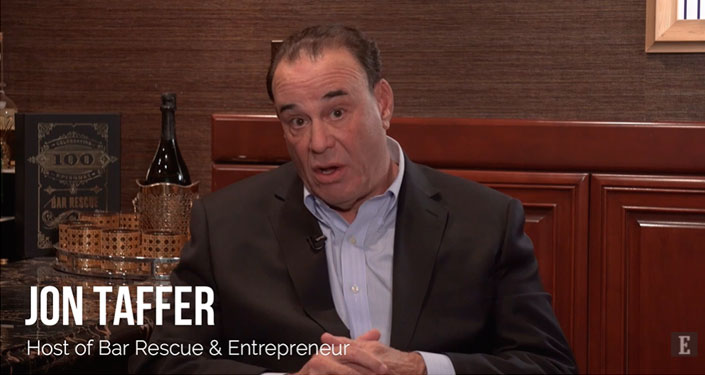 The ‘Bar Rescue’ customer service guru explains what you need to do to make your customers comfortable.

Jon Taffer: ‘How to Get New Customers in Your Door’ 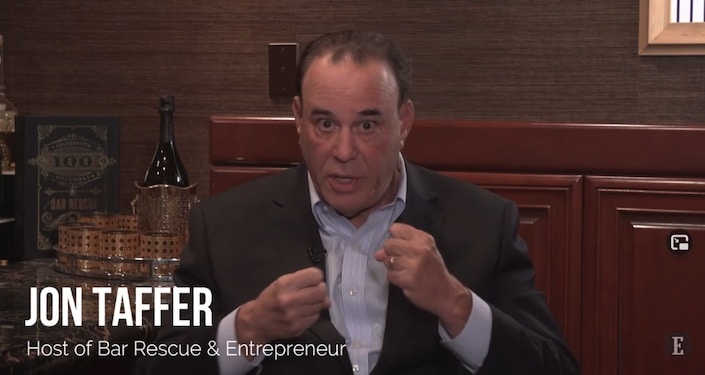 If you’ve ever watched Bar Rescue, you know that Jon Taffer is passionate about helping small business owners succeed.

Why We Put 137 People on Our Cover 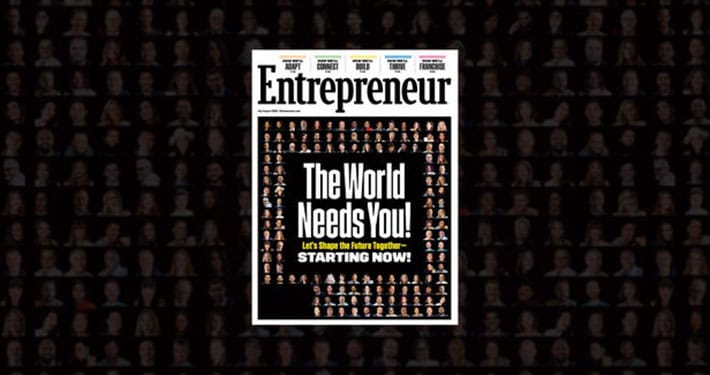 Mustafa Nuur was born in Somalia but fled after terrorists killed his entrepreneurial father. He eventually settled in Lancaster, Pa., where he launched a startup called Bridge. It hosts cross-cultural experiences — ­dinners, gatherings, and so on — so that immigrants, refugees, and locals can better understand each other. “There’s nothing that can replace sitting across […]

3 Ways to Build a Sustainable Business Post-COVID, According to Jon Taffer 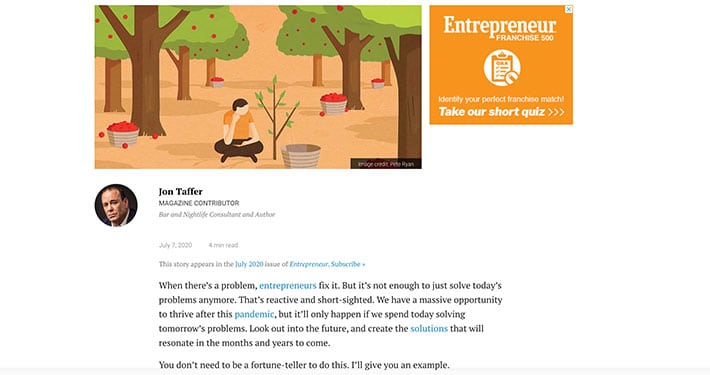 When there’s a problem, entrepreneurs fix it. But it’s not enough to just solve today’s problems anymore. That’s reactive and short-sighted. We have a massive opportunity to thrive after this pandemic, but it’ll only happen if we spend today solving tomorrow’s problems. Look out into the future, and create the solutions that will resonate in the months and years to […]

Jon Taffer Says There Is One Common Denominator in Every Failure 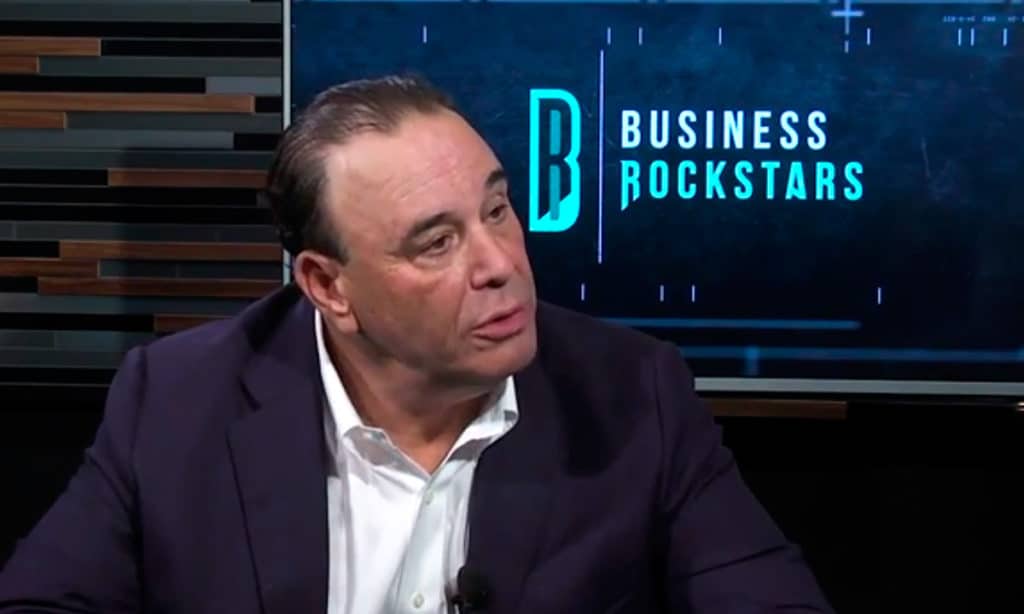 In this video with Entrepreneur Network partner Business Rockstars, Jon Taffer says that if you give people an excuse they can use, then they will use it every time. If people think they can get away with blaming someone or something else for their own failures, then they will. 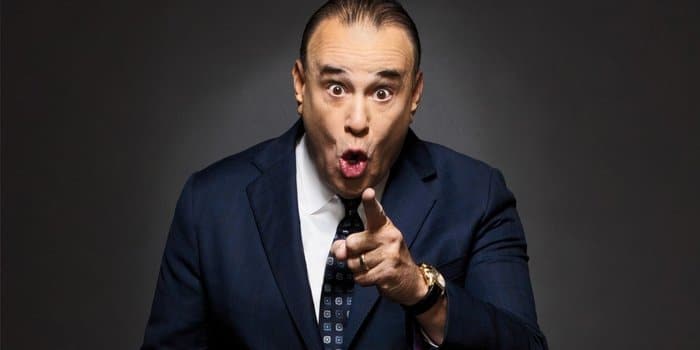 The hospitality legend is on a one-man crusade to help entrepreneurs own their failures, get over their hang-ups and succeed. If you know anything about Jon Taffer, you know he likes to yell. On his hit Spike TV show, Bar Rescue, where Taffer parachutes into entrepreneurs’ struggling bars to turn them around in three days, […] 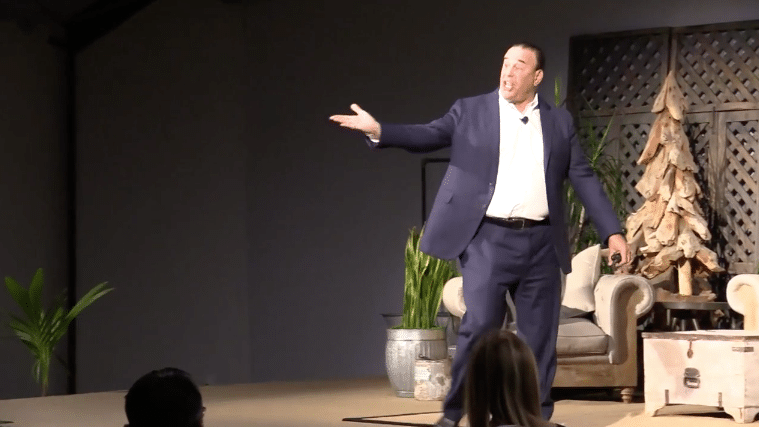 Want to know the secret of success? Just ask Jon Taffer. “Appreciate the power of knowledge. Seek knowledge. Knowledge is confidence. Confidence drives success. I have always been very confident,” he told Entrepreneur in advance of his keynote address at Entrepreneur Live, a day-long conference held this past week in Los Angeles.

Why Going To A Bar Helps Your Business [Entrepreneur interview] 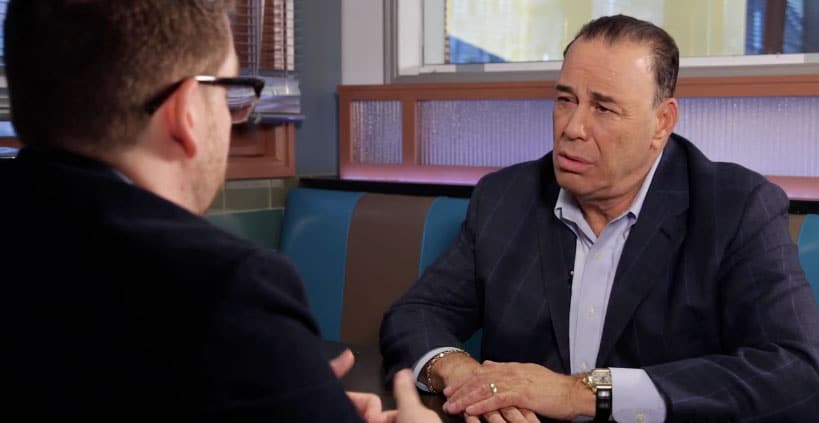 Everybody needs to unwind. Maybe you hit a local bar or restaurant and have a drink or two. Perhaps you eat some food. Watch a game. Catch a live music performance. But even at a bar, there’s an opportunity to learn more about your customers and grow your business. Being an entrepreneur is about connecting […]