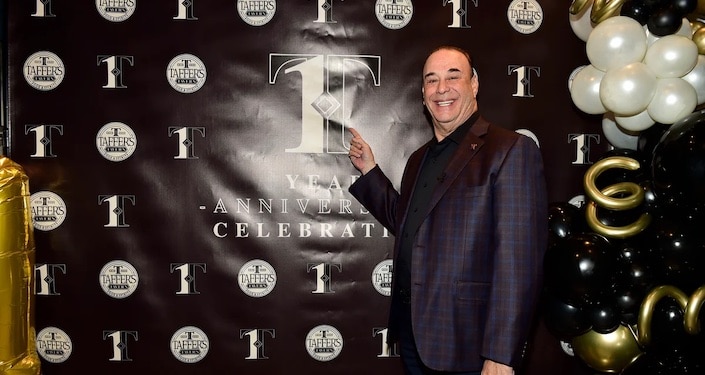 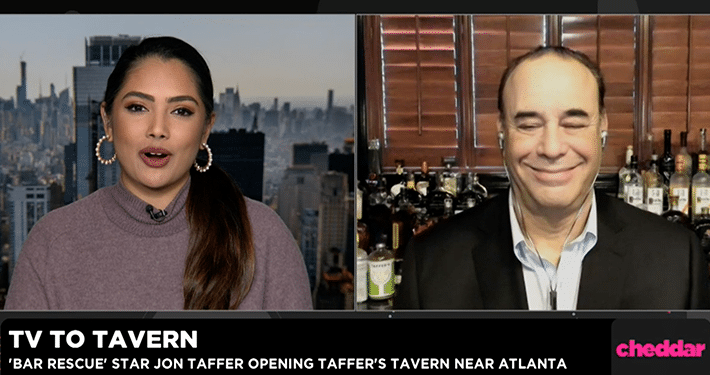 Jon Taffer, star of “Bar Rescue,” discusses his new tavern venture and the state of the restaurant industry as the coronavirus pandemic surges nationwide. 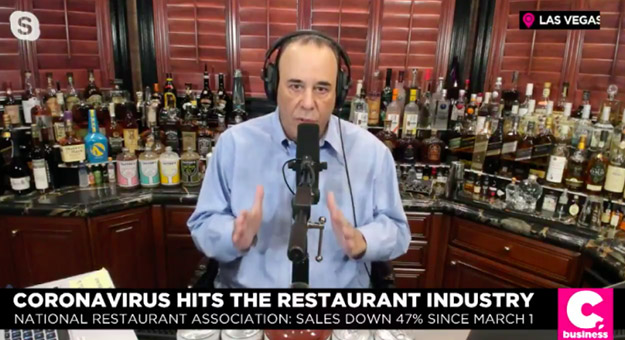 Entrepreneur and host of reality series ‘Bar Rescue’ Jon Taffer. told Cheddar his big fear for the restaurant industry is how new habits, born out of this current era of social distancing, will impact restaurant capacity. 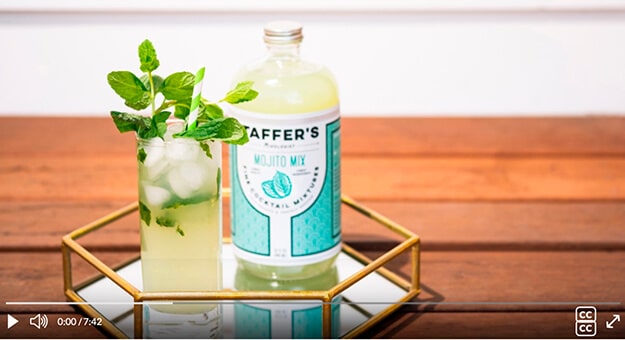 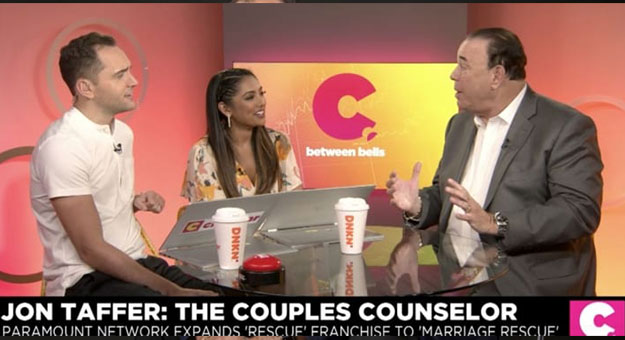 “Bar Rescue” host Jon Taffer has transformed rundown, unprofitable bars into thriving businesses. Now, he’s on a mission to save something else ー marriages. After realizing about 30 of the “Bar Rescue” establishments had married couples, it was only natural for the Paramount Network to expand the ‘Rescue’ franchise with the addition of “Marriage Rescue.” […]

Could Sports Betting Save Restaurants ー and the NFL? 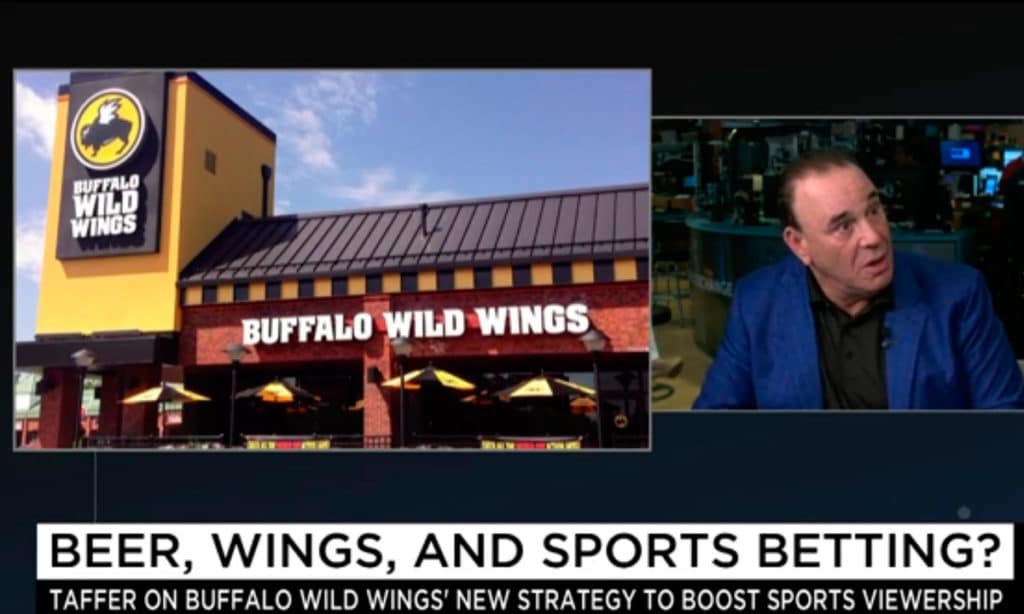 The owners at Buffalo Wild Wings may have found a way to boost the sales of chicken wings and beer during the upcoming football season by having a legal sports book in its restaurants.

Could Sports Betting Save Restaurants ー and the NFL? 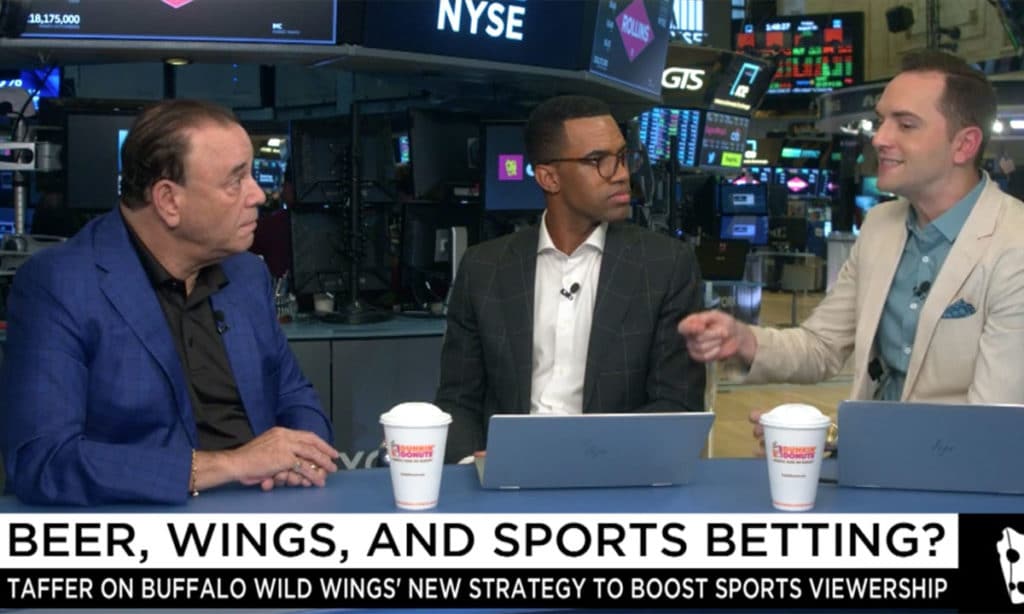 Jon Taffer, the host of “Bar Rescue” on Paramount Network, said the introduction of legal sports betting could save the food and beverage service industry ー and hike ever-plummeting NFL viewership.

"Bar Rescue" Host Jon Taffer on How Bars Are Changing 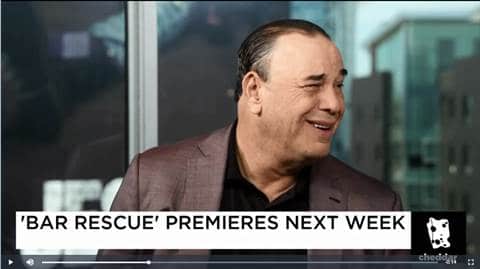 The author and entrepreneur says that smaller, more intimate bars are becoming more popular. And even the cannabis industry is having an impact. 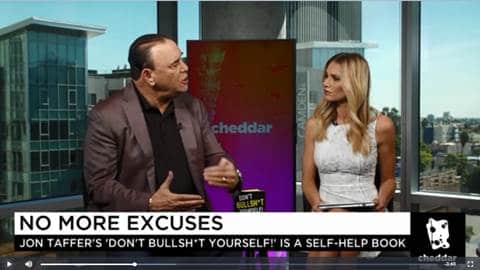 Host of Paramount TV’s hugely popular Bar Rescue, Jon Taffer has made a living gives struggling bars one last chance to succeed with a mixture of business acumen and tough love. He sits down with Alyssa Julya Smith in Los Angeles to talk about season 6 of his hit show and talk about his new […]