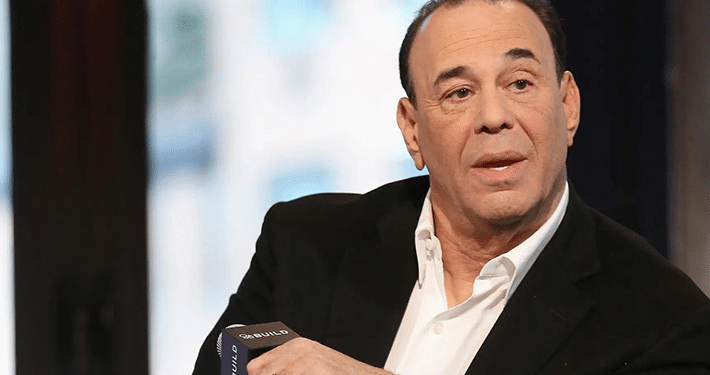 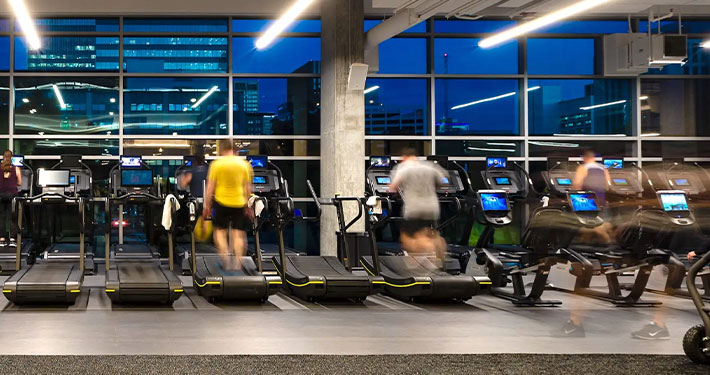 On March 14, Fit Athletic Club’s five locations in San Diego were serving an average of 6,000 members per day. A day later, the business was frozen and 430 employees were on furlough to slow the spread of the coronavirus, CEO Scott Lutwak said in an interview with Business Insider. “I didn’t even know how […] 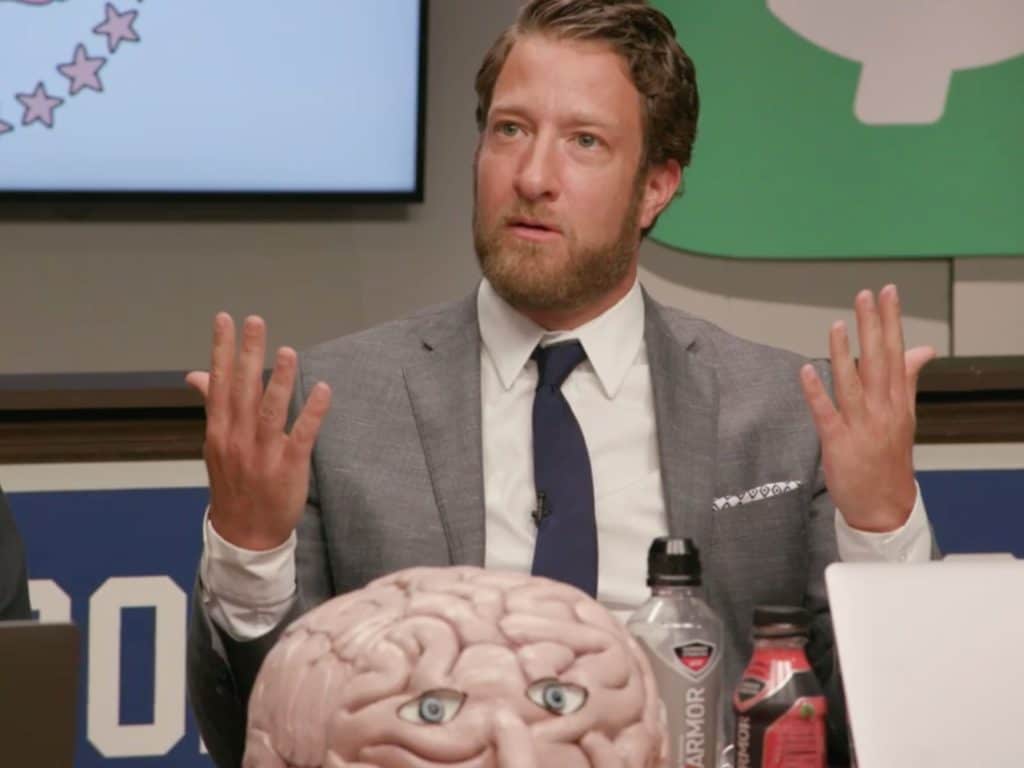 The Chernin Group-owned Barstool Sports is putting $1 million in an incubator program for startups in hopes of finding the next Casper. The goal is to help such companies, typically ones that share a mutual interest with the sports- and culture-focused Barstool, grow their businesses and share in that success. Barstool’s controversies have cost it […]

The Reason Why I Yell 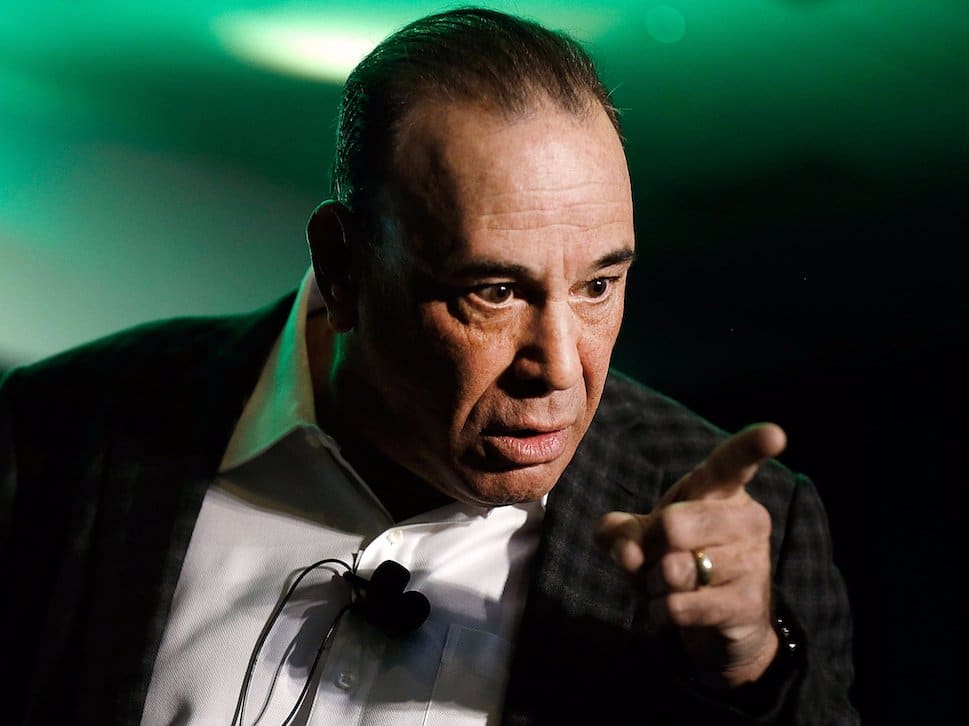 Everyone has seen me yell at owners on Bar Rescue…and I yell A LOT! But I’m not yelling for the camera or to create drama… I’m yelling to motivate the owner. When I yell, it’s a deliberate attempt to “reel in” off-the rails owners from the brinks of failure. When I get angry, it’s with purpose. […]

Jon Taffer Explains the Valuable Lesson He Learned from Losing $600,000 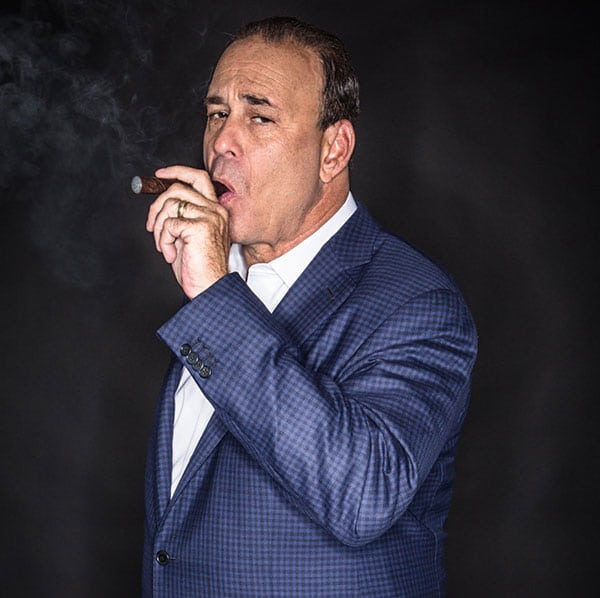 Jon Taffer has spent four seasons of “Bar Rescue” turning around failing bars across the US. The show is filled with plenty of yelling, fighting, and weirdos that make for great television, but the principles Taffer teaches are all based on lessons he’s learned over his nearly 40 years in the bar and nightlife business. […] 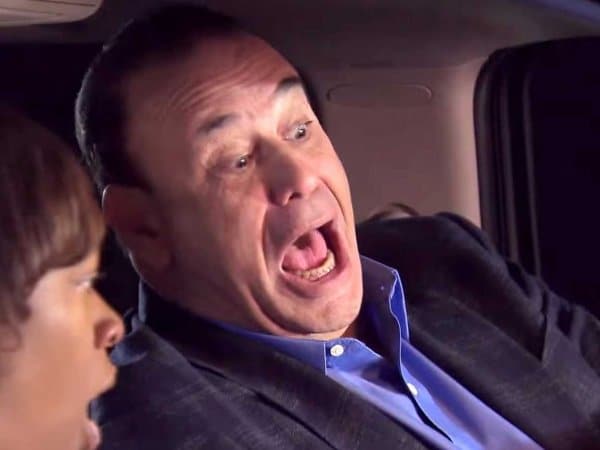 Over four seasons of hosting Spike TV’s “Bar Rescue,” Jon Taffer has seen a lot of things, including someone riding a horse into a bar. He’s even gotten into some tussles with angry bar owners.