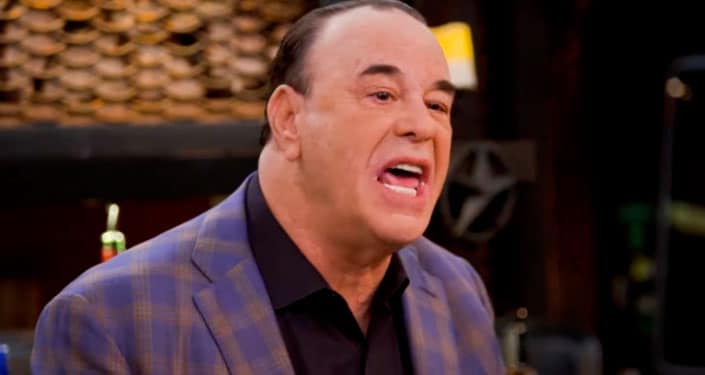 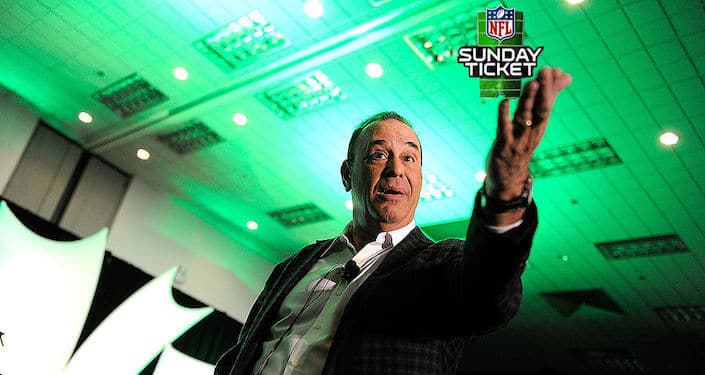 Last month, it was reported that behemoths such as Apple, Disney, and Amazon are in a bidding war for the NFL’s Sunday Ticket package, a subscription covering every game that is not airing on local affiliates, after it’s contract with DirecTV expires in 2022. 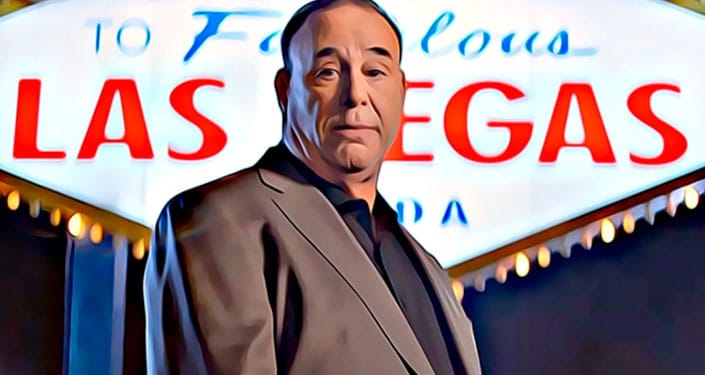 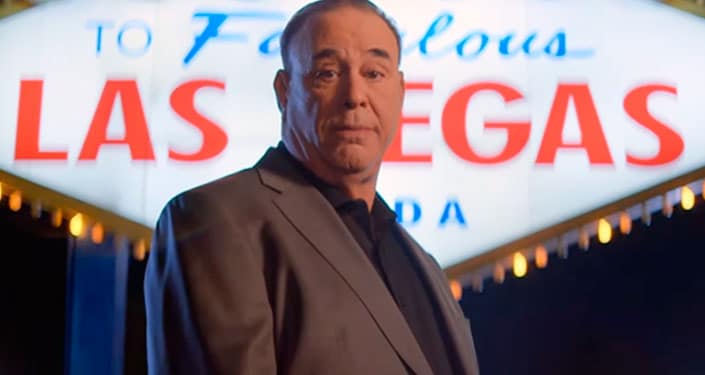 This summer, the world will celebrate the 10th anniversary of one of the most monumental moments in television history: the premiere of the first episode of Bar Rescue. 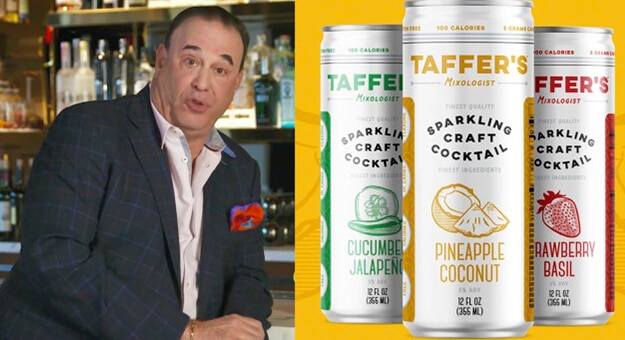 Every day there’s a new chapter to the great hard seltzer craze of 2019. Natty Seltzer is throwing parties on yachts and wrapping NASCAR cars, fraternities are buying $7500 pallets of White Claw to stock up in the wake of a national shortage, and tequila brands are trying to cash in with sparkling tequila. May […]

Brobible: We Chatted With Jon Taffer About His Most Valuable Relationship Advice And His Favorite Bars In America 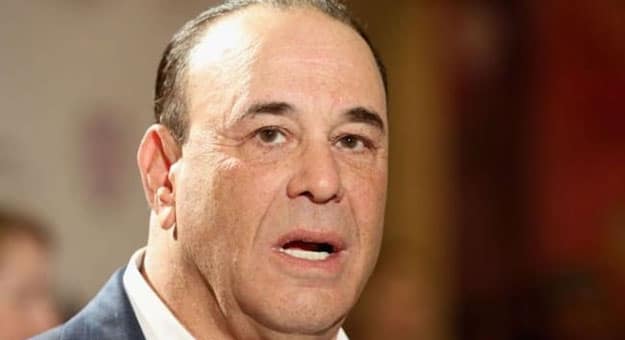 Running a bar isn’t just a business—it’s a science— and no one knows more about bar science than Jon Taffer, a fact that’s been pounded into my mind thanks to the countless episodes of Bar Rescue I’ve watched (and rewatched) over the years. I can’t tell you—nor do I really want to know—how many hours […]

Listen To Jon Taffer Talk — Er, Scream — About The State Of The American Dream For 11 Minutes Straight 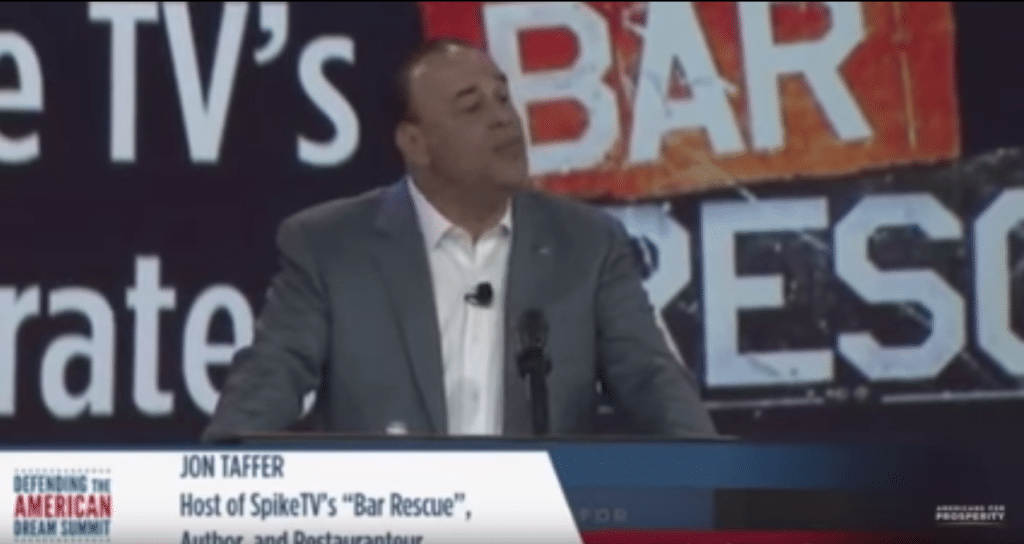 I love Jon Taffer. I love Bar Rescue. Interviewing him this past April was perhaps the highlight of my career, mostly because (A. I love his no-bullshit, punch-to-the-throat style and (B. I think the restaurant industry is the most fascinating industry in America. Dude is a Bro hero, through-and-through.

Why Do Some Bars On ‘Bar Rescue’ Still Fail After Being Rescued? 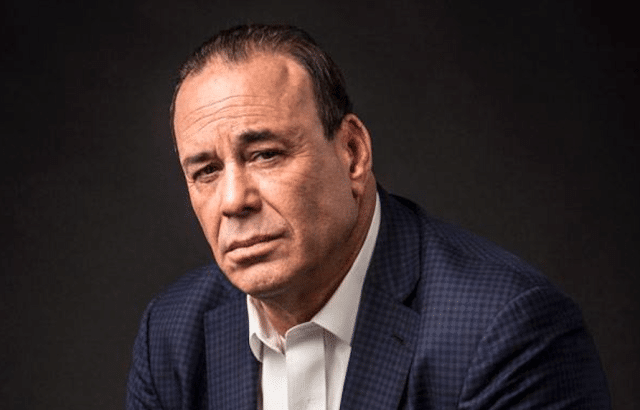 “You’re talking to a guy who buys and sells restaurants and bars with no connection to them,” Jon Taffer tells me over the phone. “They don’t live and breathe. They don’t have blood. It’s a business. It has bricks and mortar around it.”