If there’s a party more full of energy, life, culture and grit than Mardi Gras, we have yet to find it. (And that’s saying something, because we consider ourselves good-times gurus). Before you embark on this famous New Orleans celebration, we wanted to break down the history of Mardi Gras and offer some tips on the best places to celebrate. Read on…and get ready for King Cakes and Creole treats by the Bayou.

Historians agree that the origins of Mardi Gras can be traced back to Medieval times in Rome, Venice and the French House of Bourbon, which is why the current celebration of Mardi Gras is still full of such rich historical elements and traditions—even all these years later.

The first American Mardi Gras celebration occurred in 1699, when French-Canadian explorer Jean Baptiste Le Moyne Sieur de Bienville arrived in an area just south of New Orleans on March 2nd and named the setting “Pointe du Mardi Gras” after he and his men realized they’d arrived on the eve of the European holiday. The explorers held a small celebration on March 3rd that has since become accepted as America’s first-ever Mardi Gras.

The following years then helped to establish a number of Mardi Gras traditions that are still celebrated today. In the 1740s, for example, Louisiana’s governor began throwing elaborate society balls, which ultimately became the foundation for the Mardi Gras Balls that are still thrown today. In the late 1830s, the city held street processions that consisted of masked horseback riders and carriages, whose way was lit by torches known as “flambeaux.” By 1873, people were constructing floats in New Orleans to celebrate the holiday and, in 1875, the state governor signed the “Mardi Gras Act,” which made Fat Tuesday an official holiday in New Orleans. 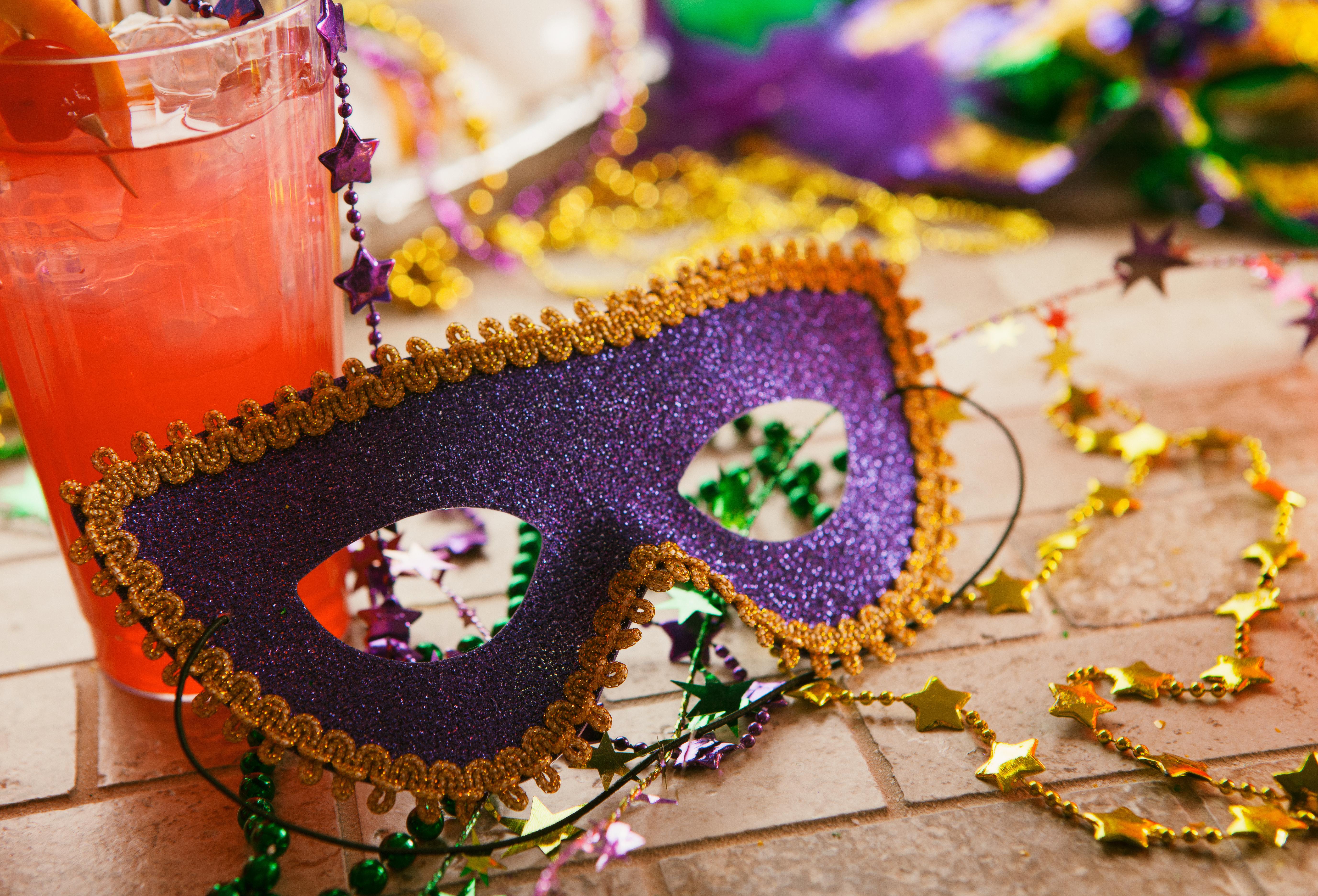 Word on Bourbon Street is that the best place to get one of these traditional Mardi Gras cocktails is at Pat O’Brien’s, a bar chock-full of NOLA history. For those celebrating the holiday at home this year, you can also order Pat O’Brien’s world-famous Hurricane Mix online. 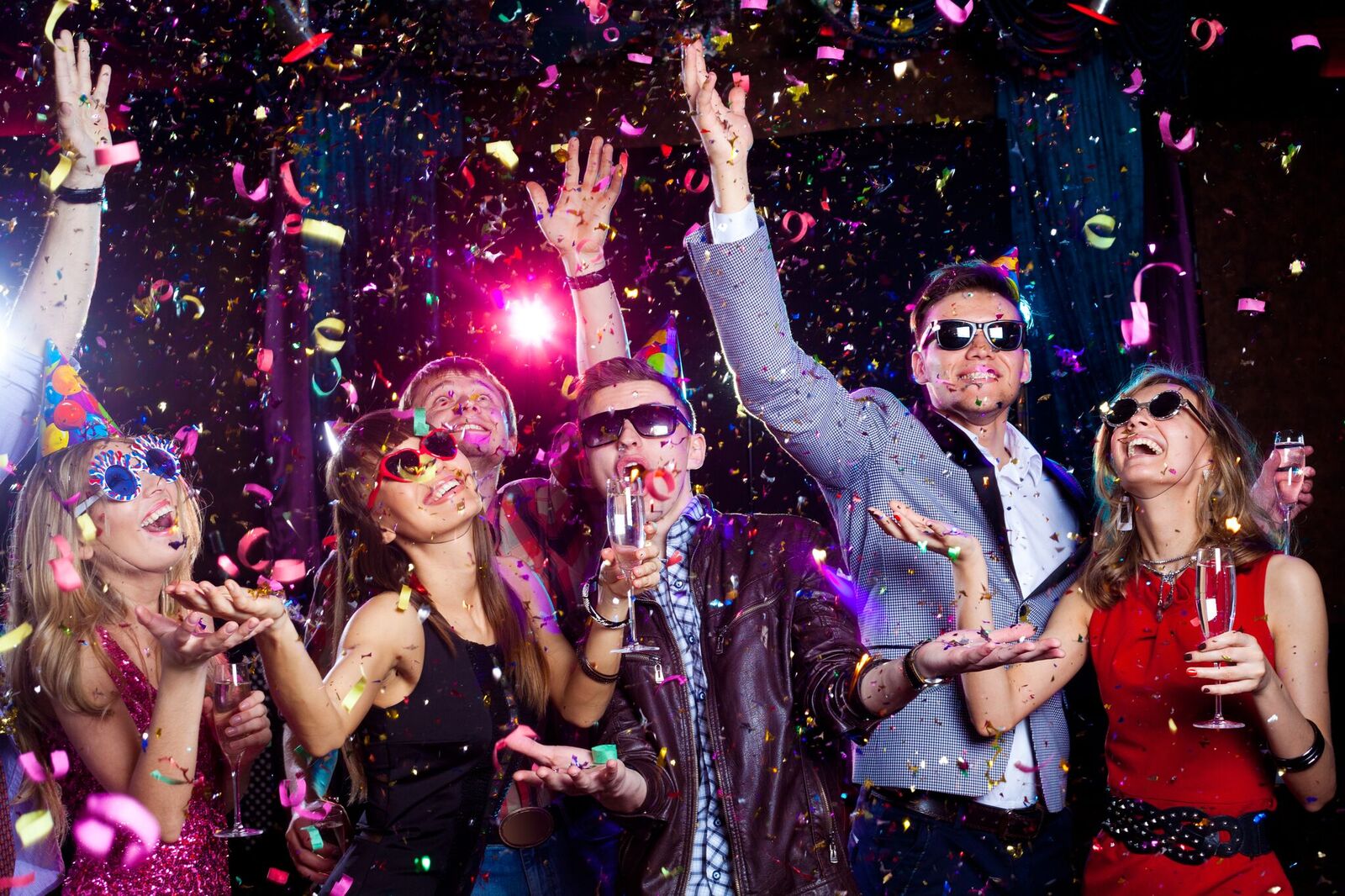 The Best Place to Party:

Spirits on Bourbon made for one of our all-time favorite “Bar Rescue” episodes, and we also happen to think it’s one of the best NOLA spots to celebrate Mardi Gras. Take a shot and snap an Instagram-worthy photo on Edward DeBoire’s famous barber chair, listen to the energy of the dueling pianos fill the space and be sure to opt for one (or two…or three) of Spirit’s infamous “Resurrection” cocktails.
Have any Mardi-Gras must-dos worth sharing? Tell us all about your favorite Bourbon Street traditions in the comments section below. We want to hear how you celebrate!