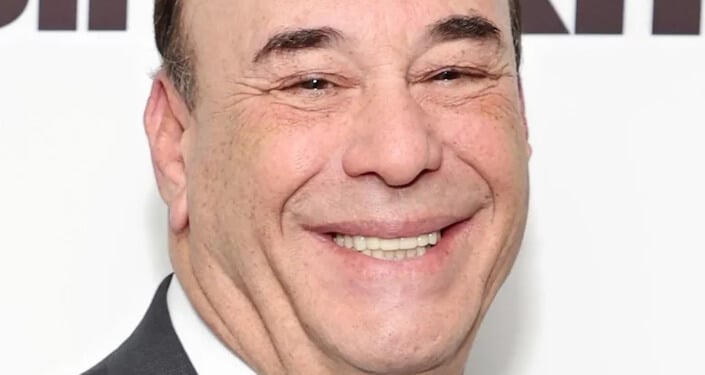 Watch an episode of “Bar Rescue,” the Paramount Network show in which hospitality expert Jon Taffer rescues — or at least attempts to save — failing bars from incompetent owners, disinterested managers and unmotivated employees, and you’ll see Taffer entering the bars almost literally whirling with a tornado of criticism. 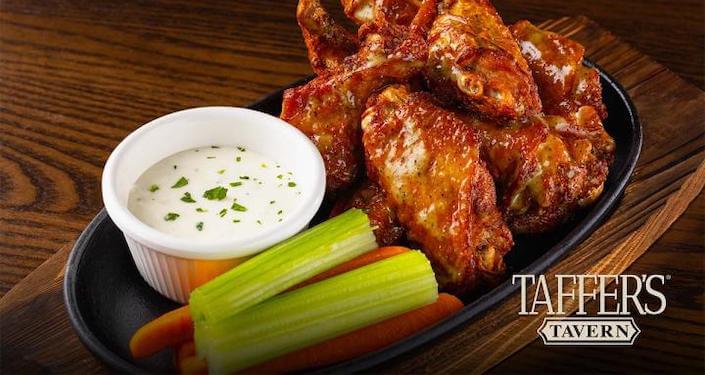 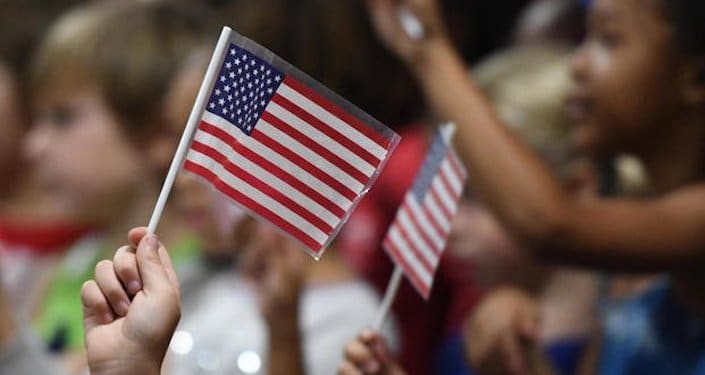 Businesses are appreciative of all that the military does. That’s why they offer discounts to military and their families throughout the month of November, which is designated as Military Family Appreciation Month. 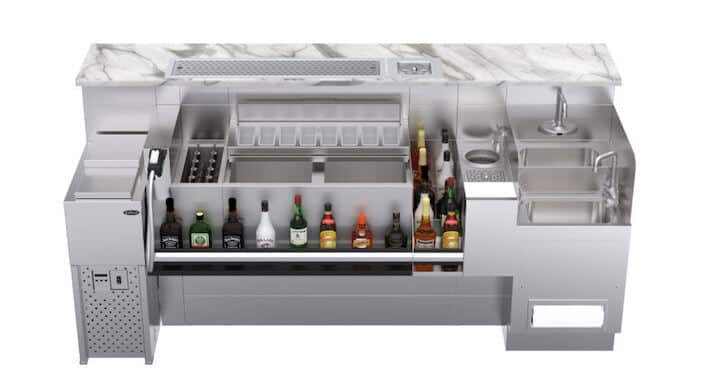 Jon Taffer is a businessman — prepped and primed for the natural ebb and flow of the economy. However, like many, he couldn’t have foreseen a two-plus-year pandemic that was catastrophic to establishments all over the country, especially the restaurant industry. 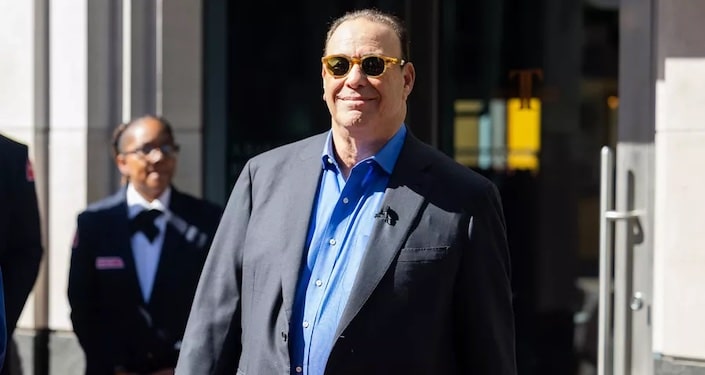 Bar Rescue host Jon Taffer has managed several of his own establishments in the last 30 years of his career, but to see his name above the door feels different. 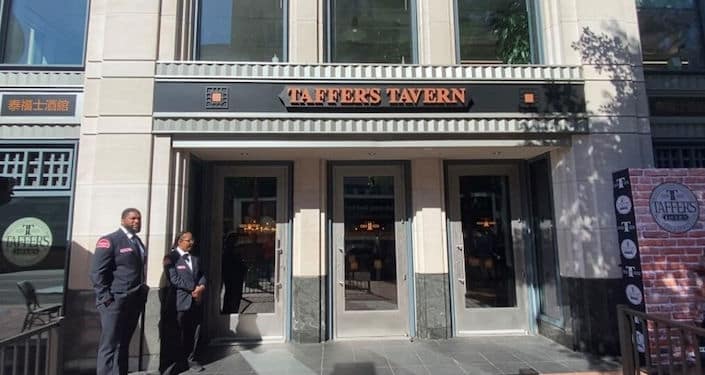 Jon Taffer, the spirited reality TV star known for his tough love, no-nonsense approach to the bar business, is as confident a restaurateur as they come. Speaking recently by phone from North Carolina, where he was shooting new episodes of his decade-old Bar Rescue makeover show, Taffer proudly sums up his first D.C. venture in […] 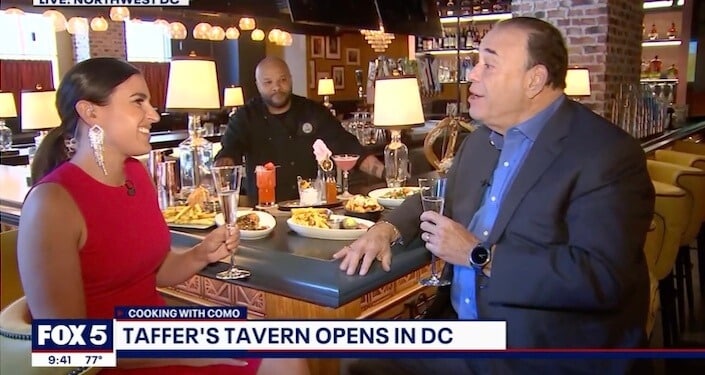 FOX 5’s Erin Como sat down with “Bar Rescue” star Jon Taffer on GoodDay D.C. to talk about the opening of Taffer’s Tavern bar and restaurant in Northwest D.C.