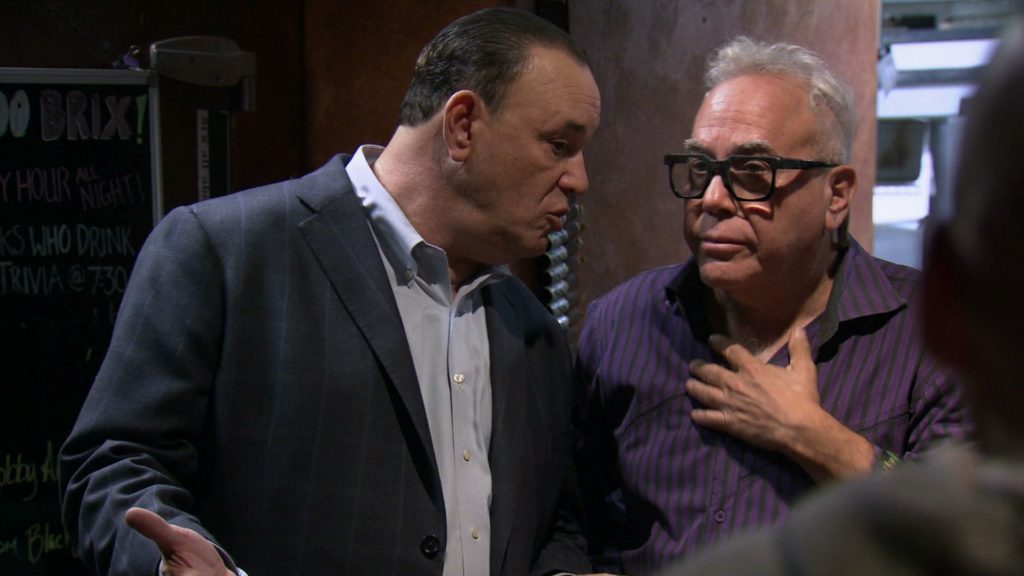 Air Date: August 9, 2015 Season 4, Episode 30 – Put a Cork in It! Location: Sunset Beach, California Description: Pressure continues to build in Sunset Beach, when Jon Taffer and his experts challenge Rick Reich, owner of Brix, to focus less on being the center of attention and more on managing his finances and staff. The […]

10 THINGS WE LEARNED FROM THE 'MOROCCAN RESCUE' #TAFFERTALK 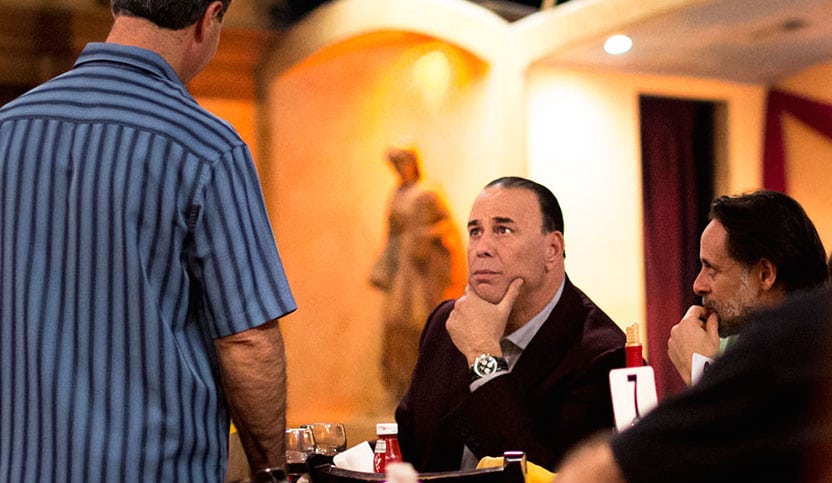 Jon Taffer took to Twitter last night to answer questions during a special episode of Bar Rescue just before the first installment of the epic television event, Tut. We had a look at some old nicknames, his favorite places in Vegas and his preferred baseball club. Read the full article on Spike. 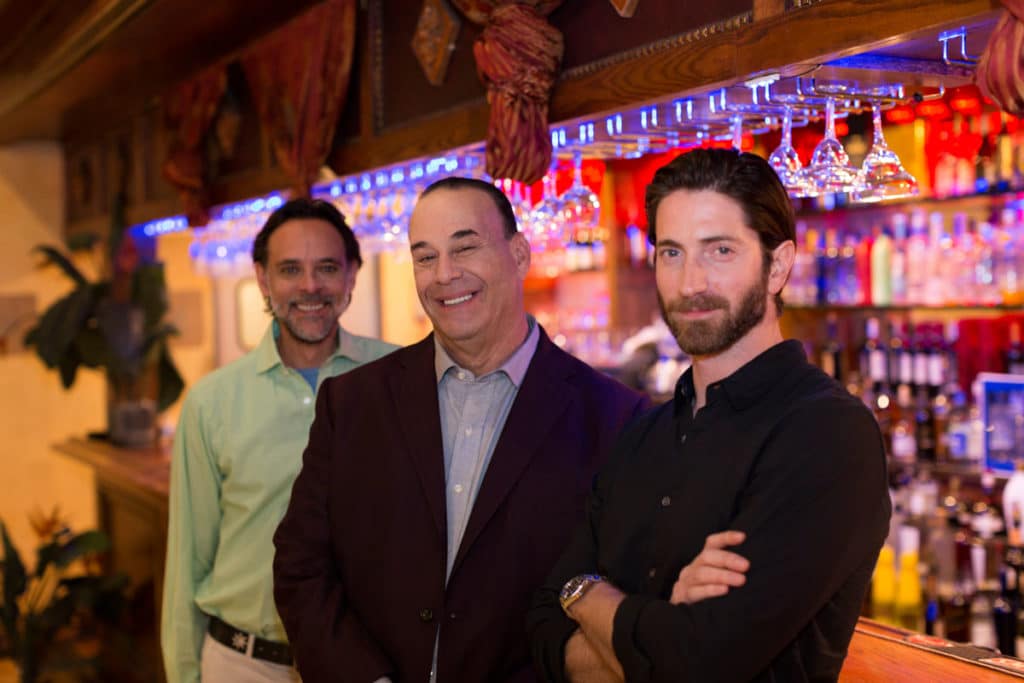 Air Date: July 19th, 2015 Season 4, Episode 23 – Brokedown Palace Location: Upland, California Description: Tension is at an all time at high in Upland, CA when Jon Taffer and his experts challenge co-owners Sam Khalil and Ghazi Ashkar, who continuously micromanage each other and undermanage their staff. The Story Jon Taffer and his […]

Air date: June 21, 2015 Season 4, Episode 20: Sticky Situation Location: Park Merced, CA Description: A family-owned bar risks shutting down when a son’s excessive drinking creates bad management decisions that sends their profits down the drain and attracts some x-rated characters.  It all started in 2011, when Tano Basso, an electrician decided to open […]

Jon Taffer & Mia Mastroianni watch on in horror as a chauvinistic owner runs his mouth and loses money. Bar Rescue

11 Things We Learned from Back to the Bar #TafferTalk

Jon Taffer took to Twitter last night to answer questions during a special episode of Bar Rescue. We were afforded a special look at his wardrobe, his previous businesses and where he stands with One-Eyed Mike from Piratz. Enjoy. Read More

On tonight’s Spike episode of “Bar Rescue,” Jon Taffer and his crew came to San Francisco, California to The Holding Company, an American Saloon & Restaurant. In April 2014, the four Browne sisters from Dublin, Ireland pooled their savings and bought the forty-year-old failing bar on this episode titled, “Loose Lips Loose Tips.” Read More

Having ridden the economic roller coaster for years, being faced with a pile of debt and enduring strained familial relationships, San Mateo bar owner Greg Hawkins said he was about to call it quits and close up shop. That was until he received a call from a casting director for Spike TV’s “Bar Rescue.” After […]

The Browne sisters emigrated to San Francisco and put their life savings into The Holding Co. If they don’t figure out a way to work together, they’ll lose everything. Bar Rescue

Experts Mia Mastroianni and Tiffany Derry try to talk sense to the four sisters this failing NorCal bar, but they aren’t having any of it. Bar Rescue