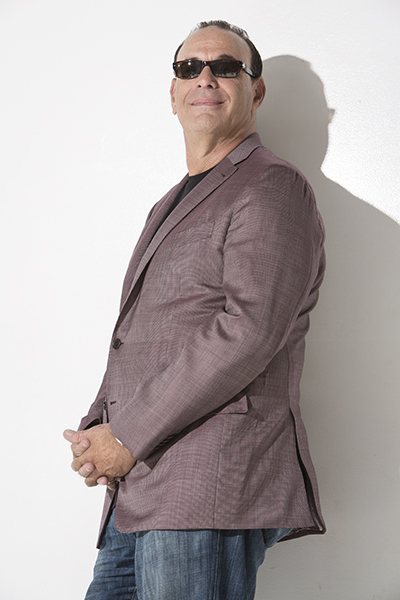 What techniques and tools do you use to keep yourself organized?

Was there a person in your career who really made a difference?

What three character traits would your friends use to describe you?

Who is your role model?

What do you love most about your job?

What’s the one accomplishment you’re most proud of? 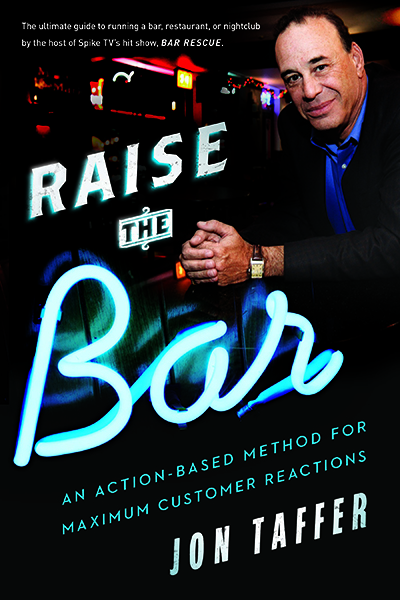 Where do you think the most significant growth will occur in the Food & Beverage Industry in the next few years?

Who is your biggest supporter?

What would you want to have as your last meal?

Do you have a favorite recipe?

If you had just one wish, what would it be?

Are you working on any big projects now? 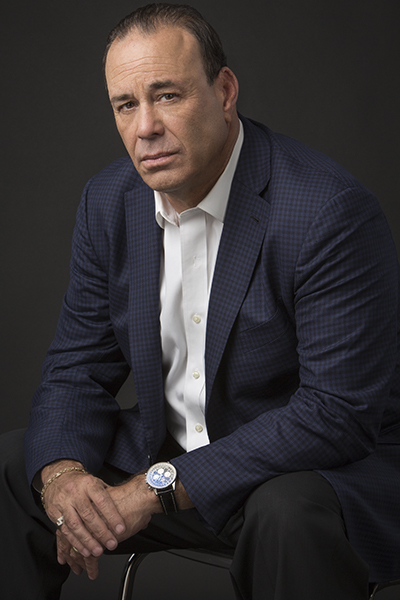 If you were to give someone just one piece of advice, what would it be?