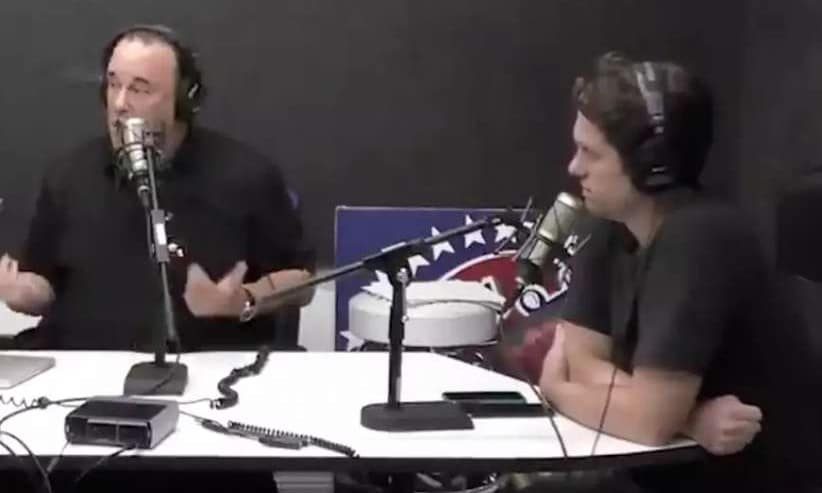 Today we were joined by Jon Taffer and he dropped some knowledge on us. You may have learned that me and Kevin aren’t the most mature people on the planet so Jon tried to get us there. His methods will prove unsuccessful but it was nice of him to try. He hits us with how to grow equity in yourself, how to have mature relationships, and gives advice to some callers about how to deal with their problems. The meanest thing he said to me was when I grow up I’ll stop being so full of shit. That ones gonna stick with me for a while.

We also discussed how white lies are necessary for healthy relationships and how a kid’s mom told him when he was 17 “if a girl ever asks you to go on her there’s something wrong with her.”